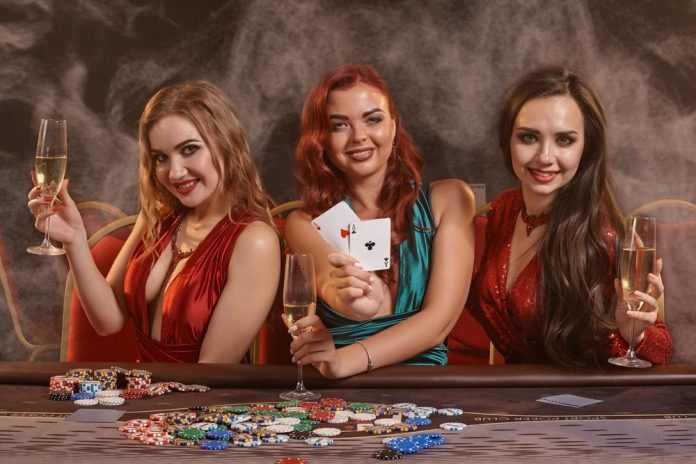 Nova Scotia is considering an online style of gambling as revenue in Halifax casino continues to decrease. However, critics are concerned about the move. Elizabeth Stephen. A counseling therapist says that the N.S. government opening of online gambling is something significant to be considered.

Documents released recently by the Nova Scotia Gaming Corporation show that the Halifax casino has been struggling financially in the last 15 years. The corporation was considering moving the casino to another location, but that decision won’t be considered until the pandemic is over.

According to Bruce Dienes, the chair of Gambling Risk-Informed Nova Scotia (GRINS) said that the online casino would negatively impact gamblers. However, the Atlantic Lottery Corporation officials say that online casinos will be necessary to counter the growing popularity of offshore websites. The officials further said that about $100 million goes to offshore gambling every year.

Dienes continued to add that people who have problem with gambling often starts in a physical casino and later move to other venues. He added that most of the people who have visited him with gambling problems were addicted to VLTs with few addicted to table games. Most of them described spending too much money than they can afford and that they never leave the casino until they go bankrupt.

According to Will Shead, an associate professor of psychology also dealing with gambling addictions said that doubts about the safety of people are still present. He warned that such a move could be disastrous to people who will access the casino online. Apart from Shead, the Nova Scotia board of Gambling Risk-Informed is also concerned that wagers could lose a lot of money in an hour if the wagers go online.

Although the online casino will have restrictions, especially regarding age, Shead warned that the young people under the age limit might find a way around the check. Also, an online casino won’t restrict people from gambling while under the influence of drugs which is not allowed in a physical casino.