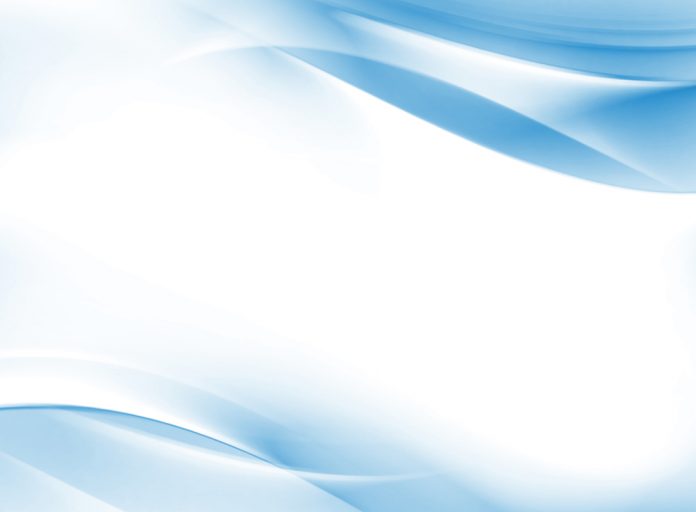 The present wave of COVID-19 in Yellowknife — the worst one yet— may have turned out differently for individuals experiencing homelessness had the territorial administration stuck to its early plans, claims a former Yellowknife shelter worker.

“It’s hard to say that things could have been avoided, but I do believe what we’re seeing unfold right now with this outbreak … I feel in large degree it could have been mitigated,” stated Andrew Benson.

“There were previously things in place that would have addressed what we’re experiencing right now.”

The recent spike in COVID-19 cases has hit people without secure housing in Yellowknife especially hard. The territory’s chief public health officer revealed on Tuesday that since mid-August, 19 people who utilize the city’s shelters had been infected with the virus, as well as 10 healthcare and shelter employees. (On Saturday, a COVID-19 secretariat spokesperson stated they would no longer report the number of positive cases or hospitalizations among individuals experiencing homelessness).

Places people normally go for a meal, a shower, or for shelter from the elements were listed as exposure sites. The day shelter on 50th Street closed its doors on Thursday because employees affected by the outbreak couldn’t work, and the combined overnight sobering centre was closed until further notice on Saturday.

The territory’s health services authority declared it couldn’t establish an emergency shelter due to capacity constraints related to the soaring outbreak, and it’s unclear where those who depend on the shelter will go.

When the pandemic started, the territorial administration took decisive action to lower the harms of a potential outbreak among individuals experiencing homelessness in Yellowknife. It helped transform the former Arnica Inn into the Spruce Bough, an isolation centre-turned-community-hub and declared a state of emergency in Yellowknife to open a second day shelter downtown.

However, during a drop in cases this spring and summer, some of those early initiatives were retracted.

One of those lost was the temporary isolation centre at Aspen Apartments, which had 36 rooms for individuals without housing to quarantine while waiting on test results or after getting a COVID-19 diagnosis.

The Aspen closed last spring. Health officials stated at the time that it wasn’t getting much use.

The temporary day shelter at the Mine Rescue Building opened under the state of emergency to make up for the lower capacity at the city’s permanent day shelter, but also closed last spring.

Presently, with COVID-19 cases rising in Yellowknife, spurred on by the virulent Delta variant, “there’s an intense scramble to throw things together,” stated Benson.

“Of course when you do that, it puts staff at risk, and it puts the people at risk that are there needing these services. And yeah, it’s kind of heartbreaking to watch it unfold.”

To accommodate the increase of people who may need a place to quarantine, the N.W.T. administration opened a new isolation centre at Yellowknife’s Quality Inn and Suites.

Health Minister Julie Green revealed on Friday the centre offers meals, mental health services, testing and vaccines, as well as “wraparound services” to motivate people isolating there “to stay in the centre and not leave for things like cigarettes and alcohol.”

“We’re not trying to put people into withdrawal while we’re taking care of them with their COVID diagnosis or anticipated diagnosis.”

Green also expressed confidence that the administration has enough space to quarantine people who don’t have anywhere else to go.

As of Saturday, 32 people were quarantined at the Quality Inn. The COVID-19 secretariat spokesperson claims they haven’t reached capacity and that there are quarantine centres at other hotels.

Green will address the situation on CBC’s The Trailbreaker with Loren McGinnis at 7:10 a.m. Monday. You can tune in on the radio, on the CBC Listen app.

‘I was concerned for staff safety’

For Benson, the administration’s response to the recent outbreak among individuals experiencing homelessness was concerning — so much so, he said, that it pushed him to resign.

At Aspen, which was open for over a year, there was time to figure the place out and make necessary improvements, stated Benson.

However, with the Quality Inn, he claimed staff have less control over the building and there may not be adequate space for them to take a break and deal with their own mental health.

“When you have to instantly set up at the Quality Inn, or somewhere like that, you run into issues with the physical building and the physical limitations of the building, but also … the social environment that’s created there, as well.”

Benson revealed the administration should have more conversations with front-line staff and with shelter users to understand their worries and their needs.

Aspen Apartments is owned by the federal administration. Green revealed the administration looked to set up a day shelter in the building last spring, but couldn’t get a permit from the city without undergoing an appeal process that would have delayed the opening by weeks or months.

“So we haven’t gone back to the Aspen again because that is still the situation,” she said. “And we just don’t have weeks or months at this point to wait.”

‘We’re in fear of people’s lives’

Michael Fatt recruits people who lack stable housing and advocates for the city’s homeless community. He stated some people are “pretty happy” in quarantine. They get food and a place to rest. Nevertheless, they’re also worried about each other.

“It’s frightening. You know? You don’t want any loved ones to be hurt.”

Michael Fatt stands in front of a memorial for a community member who passed away suddenly a little more than a week ago, according to RCMP. Fatt claims the COVID-19 outbreak is just the latest struggle for individuals to endure, on top of having no housing security.

“Why don’t they have a facility that they keep [open] 24-7 and have staff running day and night?”

With temperatures plunging and the city’s shelter situation in flux, Fatt is concerned for the safety of the people he considers family.

“We’re in fear of people’s lives,” he noted. “I’m wondering when I say goodbye to them, whether I’ll ever see them again.”

The Quality Inn is only a temporary band-aid to the recurrent problem of homelessness in Yellowknife, and Green noted the need for more permanent housing is “dire.”

“That is an issue that we need to follow up [on],” she stated.

“What we’re doing now is taking care of people’s health and safety, and so we’re approaching it from a different angle than looking at long-term solutions to homelessness, which is not a Department of Health function.”