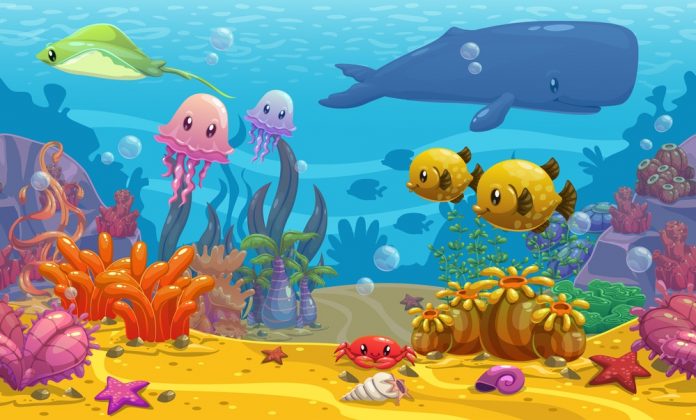 New Brunswick’s crab fishers have started their season, albeit facing a lower quota.

Boats at the wharf in Shippagan prepared to take to the Gulf of Saint Lawrence late Friday despite chilly temperatures as well as the presence of ice in some areas. The season officially started last midnight.

For Captain Renald Guignard, it marked the continuation of a family tradition.

“My father was a fisherman, I’m a fisherman, it’s my son who is taking over and he has his son with him,” he told Radio-Canada.

The Acadian Peninsula got assistance from icebreakers from the Canadian Coast Guard and contracted boats to permit access to the waters before endangered North Atlantic right whales come around.

Fisheries and Oceans Canada has lowered the catch quota. The organization estimates it miscalculated the money available by 10% – 30% over the last two years.

In the zone that includes the Acadian Peninsula, the limit was reduced by around 26% to 21, 128 tonnes. Fishers have faced issues in reaching their quotas in the last few years.

The New Brunswick Crab Processors Association said the sector left around 11% of its quota in the water last year, or anywhere from $40m to $50m worth of product.

When the big whales begin to come into the Gulf of Saint Lawrence in May, many lucrative snow crab fishing grounds are forced to shut. Fishing gear entanglements and ship strikes are the major cause of death for the species.

The risk of large mammal encounters usually results in an early conclusion of the season.