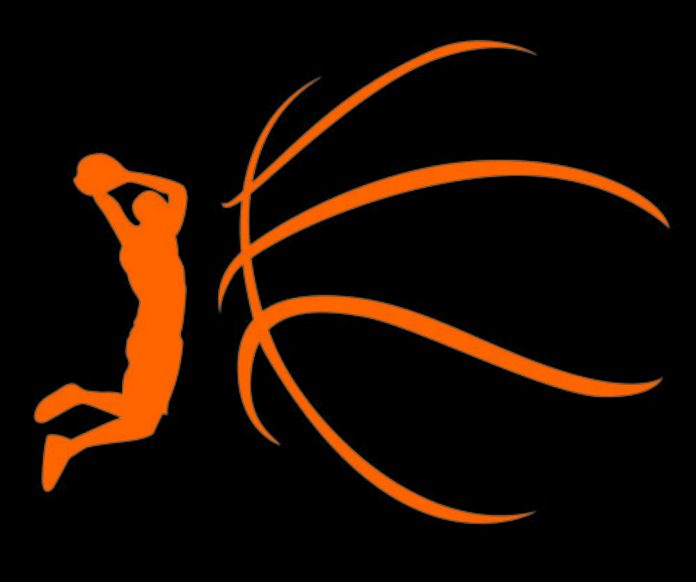 Many, like Binh Nguyen, were disappointed when university sports, including basketball, were canceled as the second wave hit Manitoba last October.

However, for Nguyen, disappointment swiftly shifted into excitement as new opportunities came calling.

The coach of Saigon Heat, a basketball team that plays the professional league in Vietnam asked Nguyen to go play in the 2021’s season.

Age only 20, noted that he had talked to the team previously, but did not think things would move this fast.

Shortly after, flew out to go play as the team’s shooting guard.

The psychology major at the Canadian Mennonite University could not express how lucky he felt.

While speaking to local media, he said that it has been his dream, right from childhood, to play professionally.

The opportunity also gave him a chance to go see his family at home, where he lived until he flew out to Winnipeg aged 9 years.

He has played the game right from when they arrived in Winnipeg, Canada.

Once he got to Vietnam in late February, he noted that it took him a short time to find things to do as he self-isolated.

He was still in his second semester of university, so he did a lot of reading. The coach also sent him a rope and basketball to help him keep fit.

As quarantine came to an end towards the end of March, he was prepared for more practice as they prepared for the next season.

Now, he is looking forward to playing in bigger games now that basketball is becoming a popular sport in Vietnam.