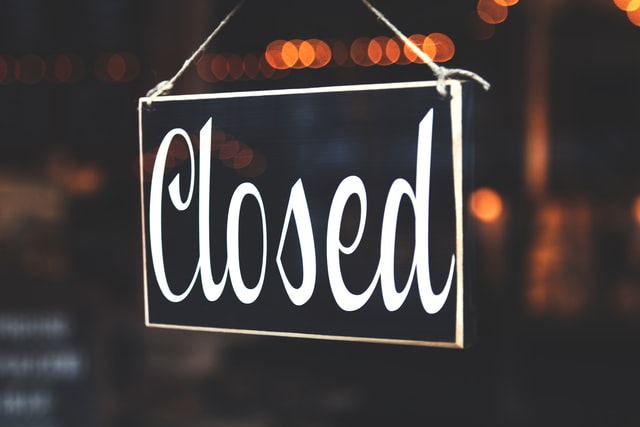 The COVID-19 pandemic is causing some of the most prestigious hotels in downtown Montreal to close their doors. This week alone, the Four Seasons and the Saint-Paul have suspended their activities, in this time of crisis, and three others have never reopened.

Both establishments are said to be allowed to remain open, but the collapse in tourism forces them to close at least until October 29, if not longer.

Other hotels had not even bothered to reopen their doors after the end of the first lockdown at the end of June. This is the case with the Holiday Inn in Chinatown, Omni and St-James, the establishment where Bono, Madonna and other international stars stay.

No restaurant, no customers

In an interview with Le Journal, the owner of the Four Seasons, Andrew Lutfy, said he made the only possible decision to “protect himself financially” after a new mandatory closure of the hotel’s restaurant, the Marcus.

“We were going up the hill,” he says. “We had a lot of reservations for Thanksgiving. But when we had the obligation to close the restaurant, we lost 90% of our customers in the days that followed. It’s getting boring: people can no longer go to the Marcus, to the museum, to the spa…”

The businessman therefore decided to close the Four Seasons from October 5. Almost all of the hotel’s 260 employees find themselves unemployed again.

This is another blow for Andrew Lutfy: his chain of clothing retailers, Groupe Dynamite, took shelter from its creditors in early September.

The Saint-Paul hotel in Old Montreal received its last guest on October 4.

At the luxurious Saint-Paul hotel, in Old Montreal, the manager is not reassured. “I am very worried,” says Chantale Rambout. Not every business can operate with just deficits. We look forward to further government action. “

Less than ten of the 70 usual employees are at work, part-time.

Another prestigious hotel, same gloom. The St-James has never even reopened its doors, having closed last March.

“Our customers are mostly Americans, and with customs closed, they no longer come,” says Elizabeth Glimenaki, director of the prestigious establishment.

“There is nothing to be optimistic about,” says Ève Paré, president of the Association des Hôtels du Grand Montréal (AHGM).

Half of the city’s hoteliers plan to close without additional government help, according to a survey of its members. “This proportion rises to two-thirds over 12 months,” says Ève Paré.

She points out that half of the hotels closed last spring.

“There are a lot of decisions that are pending on the terms of the wage subsidy,” she says. They will be caught in the coming weeks. ”

The Association anticipates occupancy rates of 3 to 5% in October. “It no longer justifies staying open. There aren’t any, clients.”

The unions in the sector have something to be brooding about.

“It is about 5% of the workforce who are at work,” laments Michel Valiquette, manager of the hotel sector at the CSN’s Federation of Commerce.

“Patience has lasted long enough! »(Sic), headlined yesterday a press release from the AHGM, calling for additional help from Quebec.

Questioned by Le Journal, the Ministry of Tourism had no new aid measures to announce yesterday for the hotel industry.

In Quebec City, the Clarendon and Manoir du Lac Delage hotels also closed, at least until the end of the month.

A survey by the Association des Hôtels du Grand Montréal reveals a critical situation for members of the industry:

Stay up to date on the updated restrictions by reading COVID-19: new regulations in schools and gym closures as of October 8th.