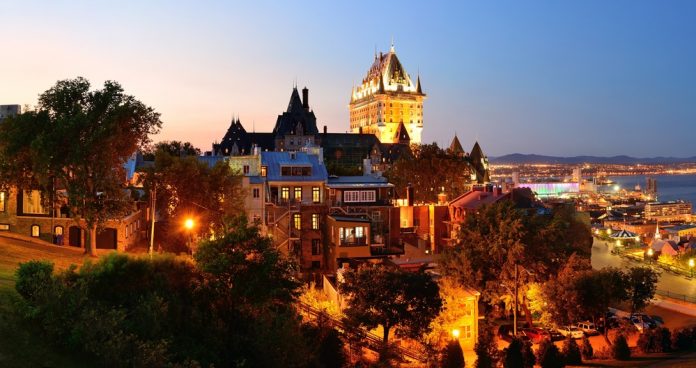 MONTREAL – On Sunday, Quebec publicized that about 666 people tested positive for the dreaded COVID-19 virus in the past twenty-four hours. This is the lowest daily reported number the city has had in several months since the pandemic started.

According to data from the province, the last time the city reported such a low number as what it had on Sunday was on the 22nd of September when it only recorded 524 new cases.

Also, the province disclosed it had 15 deaths caused by the disease, and this includes seven deaths that occurred in the last 24 hours. Five of those deaths occurred between the 14th and 19th of February, while three deaths were recorded before that time.

Since March 2020, an estimated 10,307 people = have died from complications arising from the COVID-19 virus.

Also, hospitalizations in Quebec have been dropping as fewer people are getting treated in the hospitals when compared to the number it had on Saturday – which was a total of 686 patients.

From that number, about 119 people were admitted to the intensive care unit, which is also one patient less compared to the previous number.

At this time, there are about 8,278 active cases of the virus in the province, which is kind of good news considering how stretched the resources of the hospital have been.

Thankfully, the number of recoveries are higher than the number of new cases, with 1,031 people testing negative on Sunday. Since March last year, about 282,122 people were down with the novel virus, while 263,537 patients have fully recovered.

On Saturday, an estimated 13,020 doses of the coronavirus vaccine were administered to the residents of the province, which brings the total to about 344,900.

Health-care professionals in Quebec carried out 24,878 tests on the 19th of February – the province released its data for testing two days before its day-to-day updates.

Once again, Montreal happens to be the region affected the most by the virus in the entire province. It added 330 new infections, which brings it to a total of 103,536 new cases since March last year.

Next in line is

On Sunday, there were four deaths in Montreal, which is the highest number in region in Canada. Laval had three while Quebec City, Monteregie and Chaudière-Appalaches had two deaths apiece. Finally, Saguenay – Lac-Saint-Jean had the lowest tally as they reported only one new death.