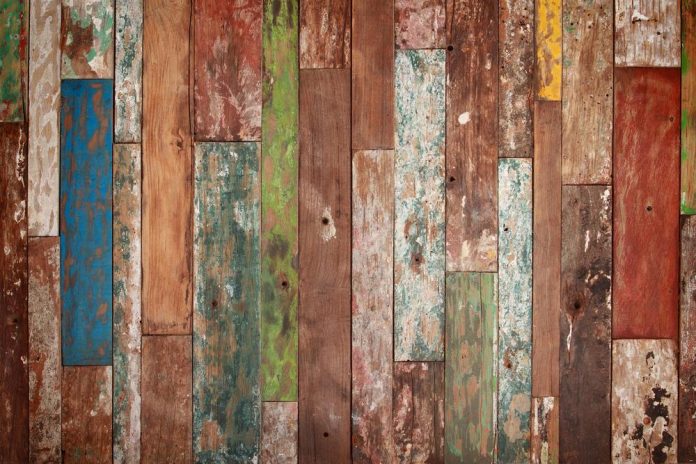 The Federal Court has thrown out an injunction by B.C in a fight over Alberta’s Taps-off policy noting that the case is quite theoretical.

A court recently suspended the Preserving Canada’s Economic Act three years ago granting B.C a short injunction that blocked the Act until such a time the courts could say whether it is valid.

Alberta passed the law to give it more control over the export of crude at a time when there a raging dispute between them and B.C over the construction of the Trans Mountain conduit.

Alberta appealed the decision, to which a 3-bench panel agreed within a ruling on Tuesday. The ruling also asked B.C to cover Alberta’s legal fees.

B.C had argued that the law would cause its economy significant harm, but the Federal Court said that issuing the injunction is a premature move as Alberta is yet to execute its law.

The court argued that without Alberta’s licensing scheme and regulations, the court cannot assess the constitutionality of the law on the grounds that it encourages discrimination in the supply of fuel to British Columbia.

The judges used different reasons to reach the same conclusion. Alberta’s energy minister noted that it is pleased with the court’s ruling.