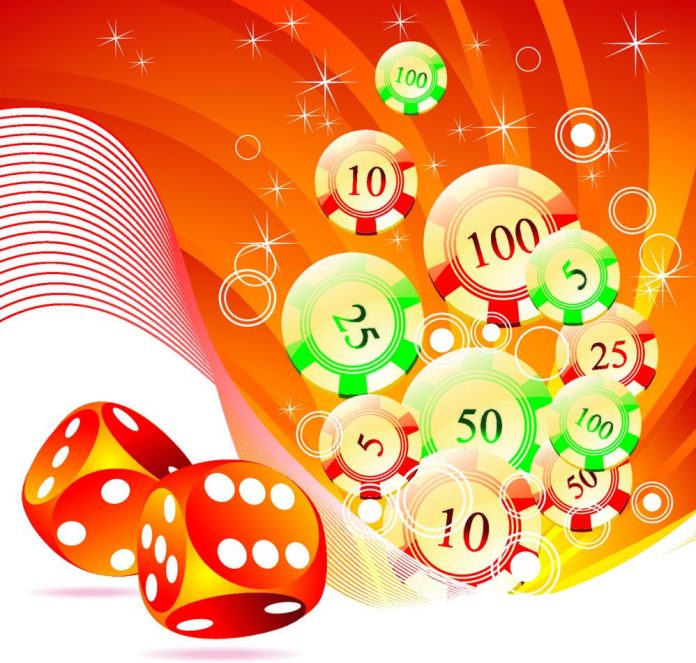 The US Marshals Services has been ordered by US District Court for the Northern Mariana Islands to seize assets from the derailing Imperial Palace Saipan casino resort.

One of the lawsuits alleged that IPI violated the employment contract of seven workers. Some of which had devastating consequences. Mariana Islands District Court Chief Judge Ramona Manglona in May ruled in favor of the employees.

The court ordered IPI to pay the seven complainants a combined $5.43 million. IPI appealed the decision, something Manglona rejected. IPI seems to be financial insolvency since it has failed to pay a $15.5 million licensing fee and a $3.1 million regulatory fee for 2021.

IPI has also failed to pay the $20 million it pledged to the island’s community which was part of the licensing agreement. IPI shares at Hong Kong Stock Exchange are trading at less than one US cent.

Manglona has ordered US Marshals to seize assets to compensate the seven workers. The assets targeted include computers, furniture, motor vehicles, equipment, and gaming machines.

Imperial Palace Saipan closed in March 2020 due to COVID-19. Since then, the casino resort remains closed. The Mariana Islands casino commission ordered that the Imperial Palace casino license be suspended for failing to pay associated annual dues.

In 2020, IPI reported a $363 million loss. Despite the poor performance, the company promised investors a bright future after the travel restriction is lifted. The casino control commission has vowed that the casino won’t be able to welcome gamblers until outstanding licensing and regulatory fees are paid.