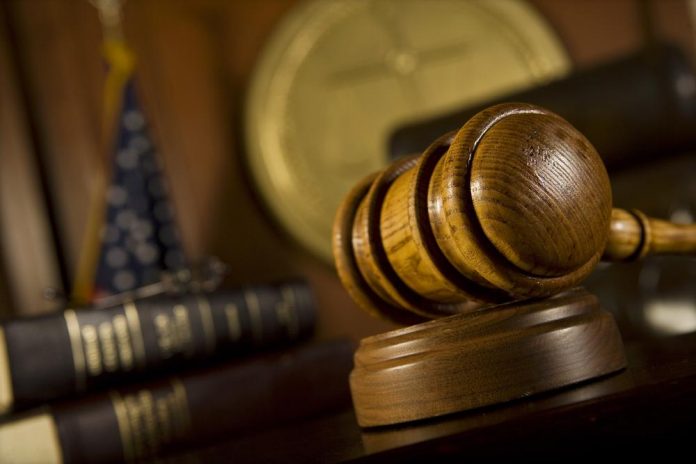 In April 2020, Angela April Walsh was accused of killing Clark Ernest Greene. Walsh, who is facing first-degree murder charges, will get her case heard in November.

A preliminary inquest into the matter had been set for Thursday. However, the event was postponed to November to allow the defense team enough time to collect any essential information.

Both Crown Prosecutor Karen Lee and T.J. Burke, who are the defense lawyers, appealed to the court to push the inquiry’s hearing. Judge Julian Dickson gave a green light to their request.

Walsh, who also goes by the name Ali Morningstar, appeared in court on Thursday morning.

She had been restrained and had put on an orange sweater. She has been behind bars since she was apprehended more than a year ago.

Greene’s body was discovered in Wilmot Park, Fredericton at around 8 a.m. on 15th April last year.

While they did not reveal the specific way in which he died, the police reported that Greene suffered significant injuries.

Zachary Murphy is also facing first-degree murder charges for the same. His trial is scheduled for November.