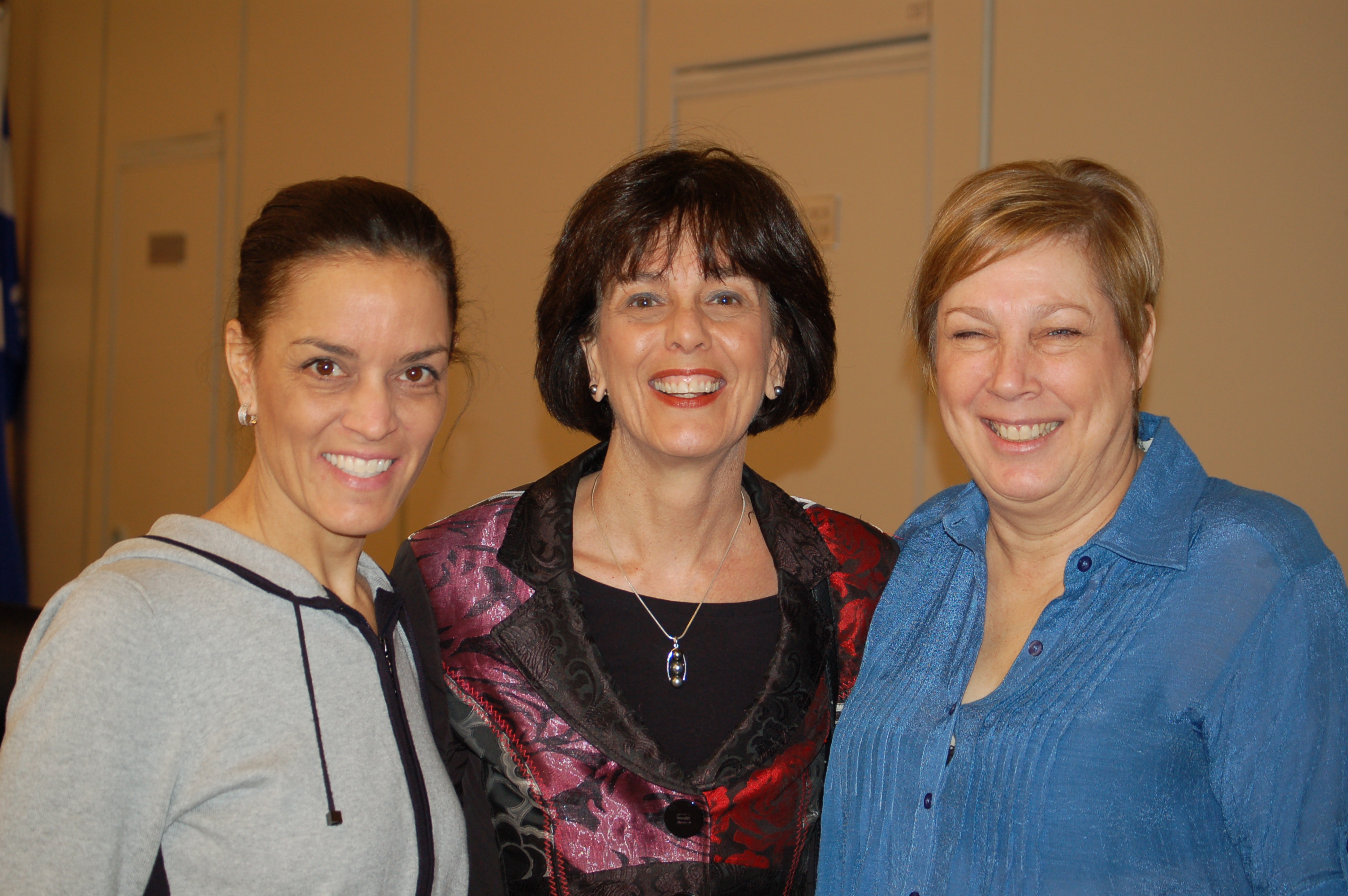 Former Liberal Education Minister Michelle Courchesne visited Lester B. Pearson School Board headquarters in Dorval, Feb 22, to hype school board elections that will be held across the province, Nov. 2. Courchesne spoke to more than 30 participants there and more elsewhere in the province via webcast, during a seminar organized by Quebec English School Board Association (QESBA) David D’Aoust. The objective was to encourage prospective candidates to run, and explain how to campaign for the many elected positions that will be up for grabs this fall. Though her political days are behind her, Courchesne’s message was simple: She warned that if voters fail to exercise their democratic duty to elect the people who run our school boards, they risk handing over the future of our schools to unelected civil servants unaquainted with their children’s and communities’ needs. Abysmal voter turnout in previous school board elections alarmed Courchesne, who dwelt upon how to increase the level of participation was a critical issue. Only 7.2 per cent of eligible voters cast a ballot in French school board elections in 2007—the last time they went to the polls. That was 11 per cent fewer than the 8.1 per cent who went to the polls in 2003. In contrast, voter participation rose more than 14 per cent at English school boards to 16.7 per cent. Though more than double their French counterparts, it still meant that five out of six English voters didn’t bother. The turnout was so bad that while Courchesne was education minister, she got the Quebec legislature to pass a law postponing the next round of school board elections, which were due in 2011. “I was directly responsible for the delay in the elections by extending the mandate because I felt it was important to take the time to get it right,” she said. One direct result of her work is that the school board chair must henceforth be elected by all eligible voters, rather than selected by the handful of commissioners whom they elect. “This will ensure accountability,” she explained. French by default The main concern voiced by participants was that Quebec automatically places citizens on the French school voting list by default, after when the youngest child in a household completes school or at the age of eighteen. Many voters don’t realize that if they were without children in school during the last seven years, they were automatically transferred to the French voters list for the last election. The French-default also means that the same electors must pay their school taxes to the local French school board. Seminar organizers also noted issues like maiden names and hyphenated names cointinue to be an issue with Elections Quebec. They underscored that taxpayers’ names must be identical to the ones that appear on the electoral list when applying to support the board of their choice. In order for an elector to be transferred to another board a notice of choice must be completed. QEBSA is prepared to answer questions regarding the electoral list that are sent by electronic mail to: qesba@qesba.qc.ca. A video webcast of the Feb. 22 seminar is available on the LBPSB web site.