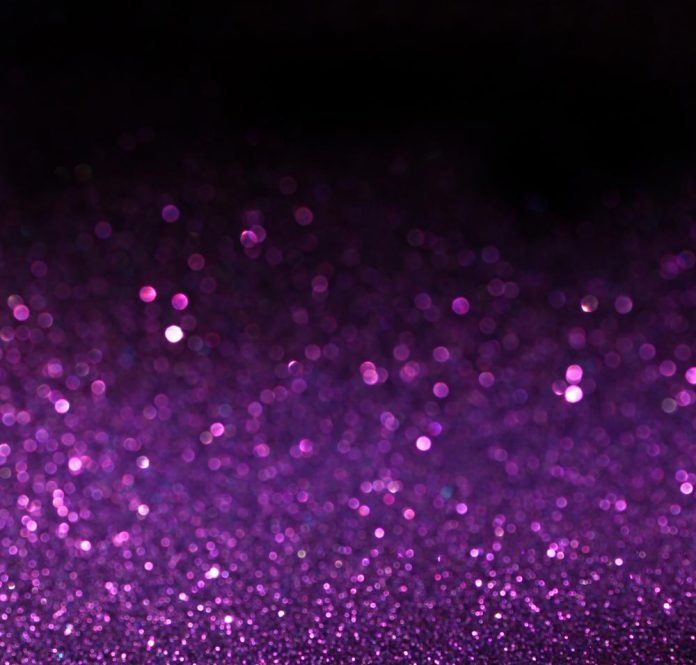 Cheesy, saucy and savory – nothing tastes like a Cape Breton pizza burger.

You might get some blank stares when asking for one on the mainland, but they are a cultural item for those living on the island.

They are so well loved, as a matter of fact, that a couple recently gave them away as a late-night snack at their wedding.

Allen Rankin grew up in Southwest Mabou, but he now resides and works in Sault Ste. Marie, Ontario.

He and fiancée, Rachel Johnson, had been planning to get married in Cape Breton, but when their intentions changed – because of the COVID-19 pandemic and to accommodate some older relatives – Rankin decided to bring a little bit of the island to Ontario.

“I said, ‘Wouldn’t it be cool if we get pizza burgers?'” said Rankin, whose nuptials took place on Saturday in Prince Township.

“Rachel tried them when we were home and she said, ‘Yes, we could do that.'”

Johnson, who grew up in Ontario, had never heard of a pizza burger before a trip to Nova Scotia 3 years ago.

“Allen was like, ‘You have to try these,'” she said. “I think we went to his parents and said ‘Hello’ and then we went directly to the Freshmart for a pizza burger.”

The pre-packaged snack is typically made of pepperoni, mozzarella cheese, a tomato-based pizza sauce plus a sesame seed bun. In Cape Breton, pizza burgers are usually refrigerated and sold at local gas stations and convenience stores.

The couple reached out to Paul’s Food Factory in Whitney Pier, N.S., which makes the pizza burgers, to see if 100 of the bagged treats could be made for their special day.

The firm’s owner, Jeniffer Price-Sheppard, not just took the order, but she personalized the packaging to include the couple’s names and their wedding date. Rankin’s parents then drove the pizza burgers to Ontario.

Price-Sheppard said it was not the first time an engaged couple had asked for the favor.

“People just grew up with them,” she said.

It came out of necessity, as another supplier had stopped showing up at regular intervals. Workers from the steel mill in Whitney Pier at the time were hungry.

He started by making the sandwiches at night and bringing them to local stores in the family’s station wagon. The pizza burger would soon follow, and within three years, Price was selling his products across the island.

“The customers lined up for them sometimes,” said Price, who ultimately shut his convenience store to focus on the ready-made meals.

At one time, Paul’s Food Factory was supplying its pizza burgers to 300 stores on the area, however, with so many stores closing, there are now down to around half that number.

Price-Sheppard said both she and her dad never changed the recipe, though 2020 they were forced to temporarily switch up some ingredients when COVID-19 interfered with their regular pepperoni supply.

“Sales dropped drastically,” Price said. “We were nervous. It was an uproar.”

Price-Sheppard said she sent a letter to the Cape Breton Regional Municipality asking the mayor and council to consider making pizza burgers the official food of the island.

A similar declaration was given to the donair, a beef snack and a pita, in Halifax around 6 years ago.

Amanda McDougall, the mayor of Cape Breton Regional Municipality, said she is starting the process of proclaiming Paul’s Food Factory pizza burgers as the official food of the municipality as the business celebrates its 40th year.

“You can go anywhere across Canada, and if you’re from Cape Breton, you know what a pizza burger is,” Price-Sheppard said.

Rankin said it is difficult to pinpoint exactly what he loves so much regarding the snack.

“I used to eat those things like five days a week,” he said. “There’s probably a bit of nostalgia to it.”

The couple intended to borrow three or four microwaves to permit guests to eat the pizza burgers the proper way.