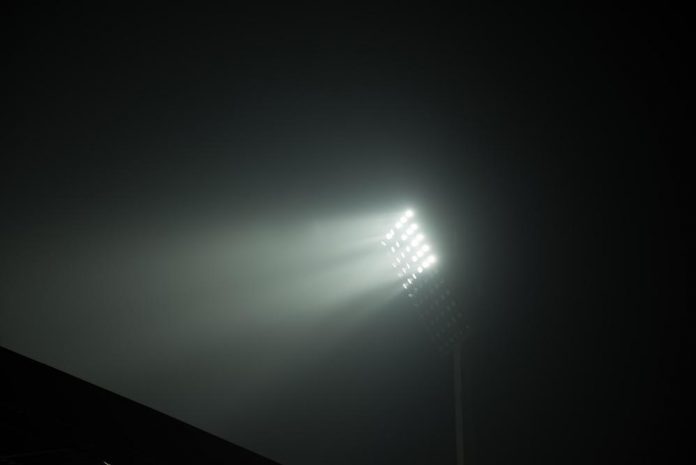 The City of St. John’s has disclosed it needs more facts before making a decision if they should sell the Mile One Stadium. News sources say a private owner plans to buy the stadium. However, a potential buyer believes it is a way to delay things.

Councillor Jamie Korab is of the opinion that the assessment can take between three – five months.

“It’s good information for us to have … even if we decide not to sell,”

he notes that even if the city decides to keep the stadium, it will know the areas to invest in maintenance and upgrades.

“This is a city asset. It was built with city taxpayers’ money. So we want to make sure we do it right.”

Owner of the Newfoundland Growlers and Deacon Sports Entertainment, Dean MacDonald, put forward on Monday that it is a trick to delay the resolution, so it goes beyond the date of the next municipal election that is slated for September.

“If they’re talking three to five months, I truly believe this is an exercise to get it past an election,” MacDonald said, suggesting a building assessment could have been undertaken in tandem with the report.

According to MacDonald, he disclosed that he had invested $25 million to upgrade the building, and that will get rid of the city’s subsidy should he buy the property. Furthermore, he expressed disappointment at the lack of will – as he calls it – on the part of the city to prepare a deal.

The city’s report also recommends an engineering study may be necessary to access the water and electric systems shared by the St. John’s Convention Centre and Mile One. He also noted that the prospective buyer would get a unionized maintenance workforce with city pensions.

Also, it surveyed other Canadian stadiums and discovered that out of the 58 facilities inspected, only one stadium was privately-owned.

Korab then had this to say,

He added that Mile One recovers about 70% of its operating costs.

Korab disclosed that any prospective buyer would need to submit an expression of interest in Mile One before they’d be selected.

“We won’t be sole-sourcing this.”