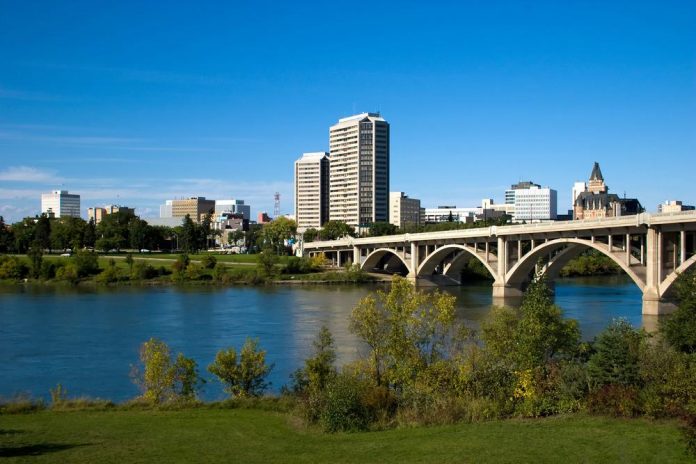 Investigations are underway following the death of Kimberly Squirrel (34).
The frozen body of the mother of six from Yellow Quill First Nation was found in a residential area of Saskatoon late last month. She had been released from Pine Grove Correctional Centre in Prince Albert 3 days before.

Her family is waiting for autopsy results but earlier told CBC it is their understanding that she froze to death.

In an emailed statement Thursday, Saskatchewan Corrections and Policing Minister Christine Tell said she and Justice Minister Gordon Wyant have asked for a review into the circumstances regarding Squirrel’s release from Pine Grove.

That review will be done on top of a probe that is being carried out by Saskatoon Police Service as well as the Saskatchewan Coroners Service, according to a Thursday statement.

The woman’s family earlier told CBC News they felt she may still be alive if they had told there was a plan for her release.

Whatever happened between Squirrel’s release and her death is unclear, though her sister told CBC News that when Squirrel was found on January 23, she was wearing thin clothes.

Advocates for those involved in the justice and corrections system reported that Squirrel’s death exposes loopholes in Saskatchewan’s correctional system. The deceased was on remand before her release, which means she was facing charges but not been convicted yet.

“Ministry officials work diligently to ensure these individuals have access to the supports and programming they may need,” Tell’s Thursday statement said.

“This can at times be a challenge, but we are committed to working with our sector partners to address these issues and improve the outcomes for those who come into contact with the justice system.”