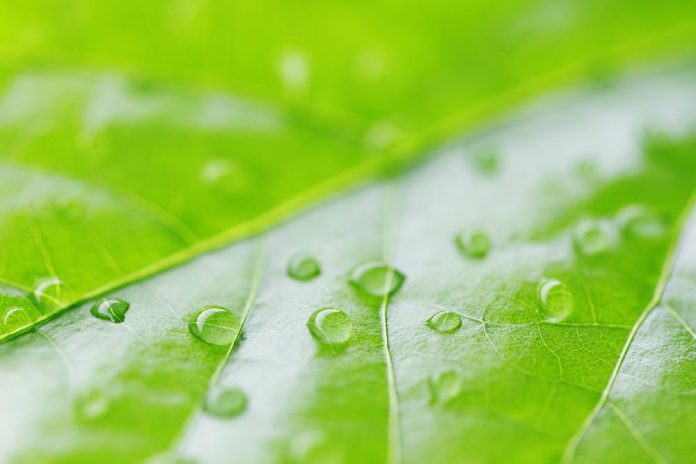 What was once a rare sighting on Newfoundland’s rivers seems to be more common, as cormorants are being seen in Bowring Park and around the Waterford River.

Whereas birdwatchers may welcome the chance to spot the seabirds near home, and without having to follow them along with their ideal-typical coastal homes, the birds are cause for concern among fishermen who say they are contributing to the depletion of the Waterford River’s trout population.

Cormorants or “shags” as they are commonly known because they are the source of frustration for hunters seeking to catch more palatable seabirds, usually depart the island in winter and return to nest in the spring.

Today, with rising temperatures and a fresh food source, an increasing number of shags seem to be overwintering in the park, well away from the coasts surrounding St. John’s and neighboring communities.

Bruce Mactavish, an environmental consultant and birdwatcher, says he can see the seabirds from him home along the Waterford River, something that has not been the case in the recent past.

“It used to be a scattered double-crested cormorant here in the winter, which was unusual,” Mactavish said.

“And then they started showing up at Quidi Vidi Lake, and then Bowring Park.”

This winter, he counted 28 shags at one time relaxing on the rocks. In an interview, Mactavish described the experience as a dramatic rise over the last couple of years.

“One time double-crested cormorants were never here in the winter. It was a rare bird anywhere in the province, say from November till mid-April.”

When it comes to the cause for the birds incursion, he thinks the warmer winters are contributing.

“Now that winters are milder, these double-crested cormorants really started coming around St. John’s, and they discovered that there was a lot of trout in the Waterford River.”

It is no doubt that the birds are hitting the trout population in the Waterford River especially hard, Mactavish added.

He does not see how this trend can continue, year in year out.

“They have to eat, and there can only be so many trout there for 20-plus cormorants,” he said. “It’s hard to know where it’s going to go, and it can’t just keep on increasing.”

Barry Fordham, a director of the Newfoundland Outdoor Heritage Coalition, said he and the institution have been pushing for a monitoring program since the matter of inland cormorants was first brought up at a meeting of the Salmonid Association of Eastern Newfoundland.

From what has been heard from anglers, the trout populations in the Waterford River are going down, with many having seen the cormorants feeding on the fish in the area.

He thinks the birds are playing a major role.

“There used to be a very healthy population of brown trout, or sea-run trout,” Fordham said. “Even up in Bowring Park, in the pond there, you could always see trout.”

Whereas damage to trout numbers is one issue, Fordham proposed that the birds could as well factor into a larger mystery – the decline in the island’s salmon returns.

Younger salmon, known as smolts, leave their habitats to spend years at sea returning to mate. Fordham said currently salmon are going to the ocean, though they are not returning.

A majority of those rivers have predators such as cormorants at their mouth, Fordham said.

“Have those birds now learned — ingrained in them — that at that time of the year that’s when all the smolts are coming out, and they’re having a field day?”

It’s not just cormorants that are contributing to the drop of salmon returns, Fordham said, low capelin stocks and warming ocean temperatures as a result of climate change are factors too. However, increased predation from cormorants is playing a big part, he said.

“It could go away on its own,” Fordham added. “And the way that I think that would happen would be that there will be very little food for them, and they’d have to move on.”

There are measures that could be undertaken to hinder the presence of the birds, which he said have likely lost their fear response towards humans.

Even efforts to simply scare them off would make the cormorants a bit more cautious, Fordham said.

“Which means that they may not be able to expend all that energy to fly in there, only to have to fly away again because of the human presence.”