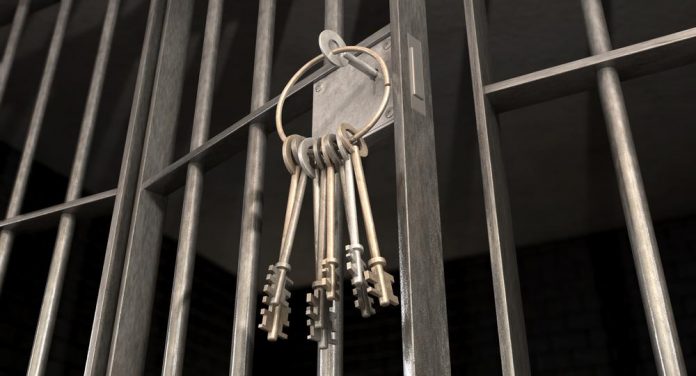 A court has found Corey Hurren guilty of armed breach of the Rideau Hall gate and has handed him 6 years behind bars for his troubles. The judge made this decision on the 10th of March, in the afternoon.

The court determined that the incident had all the notes of an armed robbery, which is said, needs to be condemned in the toughest terms possible. The court added that he committed what is called a politically motivated assault whose intention was to intimidate an elected government.

The 46-year-old is an armed force reservist. He pleaded guilty to the crimes, including flaunting a weapon with the intention to disrupt public peace. He also accepted a charge of causing damage amounting to $100000 at the Riddle Hall on the 2nd of July.

The court’s statement of facts shows that on that date, it was Corey’s intention to arrest Prime Minister Justine Trudeau over the government’s policy on COVID-19 restrictions and its ban on assault-type weapons.

He added that he wanted to make a statement to the Prime minister by attending one of his media briefings hoping that his act would be a turning point and a wake-up call.

In his ruling, Justice Robert Wadden said that Corey’s act amounted to armed aggression against the state. He added that he did not show remorse for the intention to renounce beliefs. The court banned him from ever owning ammunition, explosives, or firearms. The court’s ruling sides with the government’s request for a six-year sentence and lifetime ban.