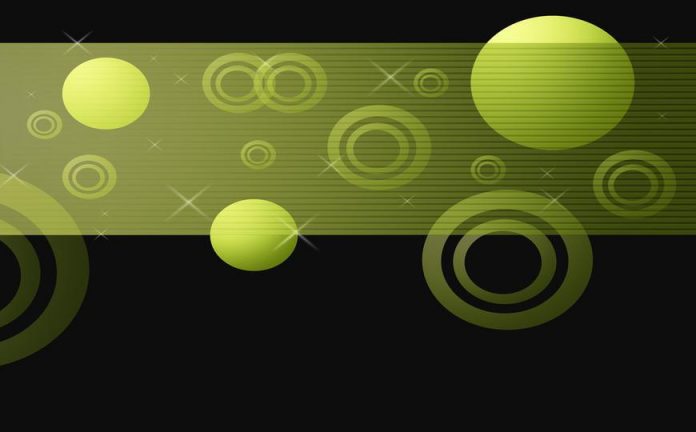 A convicted sex offender from Voglers Cove, Nova Scotia, whose home was recently shot at with a pellet gun and tagged with graffiti describing him a “child molester” has pleaded not guilty to 2 sex offences against a young girl dating back to 1982.

The lawyer for the 69-year-old Michael Lynn Wentzell appeared in N.S provincial court in Bridgewater Wednesday morning to enter the not guilty pleas.

Wentzell has opted to be tried by a justice of the N.S Supreme Court, sitting without a jury. A preliminary hearing is planned for April next year. Wentzell remains free on conditions in the meantime.

As per court documents, the alleged offences happened between March and May 1982 when the girl was below 14 years of age. The charges were laid in June of 2021.

This is the second time Wentzell has been accused of sexually abusing a young girl. In the former case, Wentzell was convincted of sexual assault and sexual exploitation after a girl went to police officers in 2016.

Too afraid to tell

She was abused by Wentzell over a 5-year period, commencing in 2002. The girl said she was raped hundreds of times during this time and was too afraid to tell anyone about the case.

Wentzell was sentenced to 4 years in prison, but released on parole after serving just one year. At his sentencing, his name was listed on the national sex offender registry and he was asked to stay away from places visited by kids.

The Parole Board of Canada relied on a psychological assessment from last year in its decision to grant Wentzell parole. The assessment said he was a low risk to reoffend. However, the board did have some reservations.

“You have demonstrated cognitive distortions in regards to your offences, claiming to be involved in a consensual relationship with the victim, and disputing the length of the sexual abuse and the victim’s age at the time it began,” the board wrote in its decision.

The parole board said Wentzell’s attitude did improve. It was reported

“you made some progress and you are now able to identify the controlling and abusive behaviour you demonstrated with the victim, as well as the grooming tactics and intimidation you used to control the victim’s behaviour.”

Not every person is happy that Wentzell remains free whereas the most recent allegations head to the courts. A small crowd of protesters showed up at the Bridgewater Justice Center Wednesday morning. The garage of Wentzell’s home was additionally tagged by graffiti after his release. The graffiti has since been covered.

A neighbor was additionally accused of shooting at Wentzell’s home on September 3 with a pellet rifle. RCMP have charged Terry Colp with damage to property, dangerous use of a firearm, as well as using an imitation firearm in the commission of an offence.