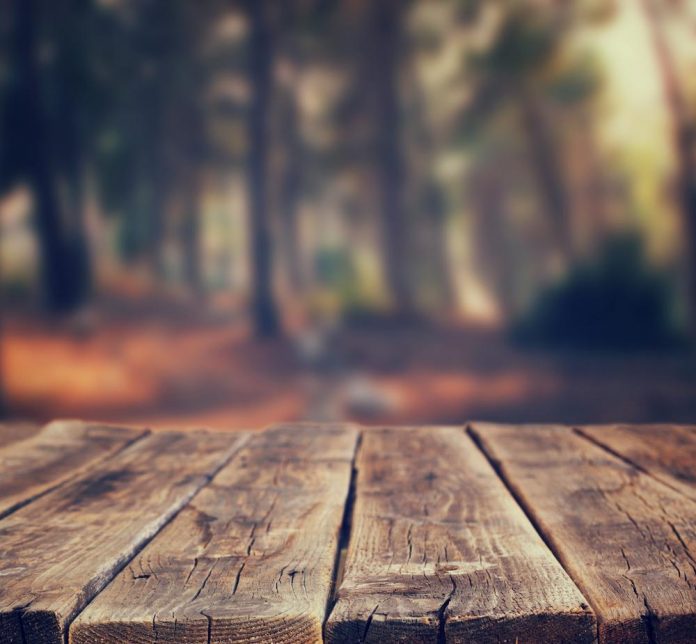 A construction firm the Yukon government has accused of leaving the Carmacks arena partly completed before quitting the project is counter-suing for over $7.5 million.

Scott Design Build Inc. filed a statement of defense and counterclaim against the Yukon government in Yukon Supreme Court on Apr.13, arguing that circumstances out of control, such as design, delayed the project.

The firm additionally claims that it had always planned to complete the arena and was in the process of doing so when the territorial government suddenly ended its construction contract.

The lawsuit follows a $17.3 million filing the Yukon government made in February against Scott Design Build, as well as an insurance firm holding a performance bond on the project.

In its statement of claim, the government purports that Scott Design Build defaulted on the Carmacks arena construction contract, worth around $14.6 million, and said it failed to “perform the work as required by the contractual terms, specifications, and standards.”

The Yukon government is seeking $10 million from the firm and almost $7.3 million from insurer Echelon Financial Holdings Inc., which the government claims failed to remedy the construction situation or payout the performance bond.

Neither the state’s nor the contractor’s claims have yet been proven in court.
The arena was originally planned to be completed in November 2020.

In its statement of defense, Scott Design Build lists some of the issues that derailed the arena’s completion date, including a column design that “was not constructable” and prompted a “review of the overall framing of the building” and redesign that took 3 months to finish.

Some other issues include the mercury falling to –50 C in early 2020, “which put all site equipment out of commission as machinery was unable to start,” and, in March that same year, the beginning of the pandemic.

Scott Design Build claims that it returned to the site at the end of August last year and by October, had closed in and heated the building so tradespersons could work on the interior. However, the statement of defense says that most of the firm’s subcontractors “delivered claims for additional costs” incurred because of the pandemic – allegations the firm says it asked the regional government to consider “to no avail.”

“Yukon’s failure to address the COVID delay claims resulted in a delayed return to the site by many trades that feared not receiving any compensation for the additional costs they had incurred,” the statement says.

Scott Build Design also claims it submitted a formal request to change the completion date on the contract and a revised construction plan showing the project would be completed in August 2021.

The statement of defense, however, says the company never heard back regarding the request. Instead, on November 30, the Yukon government delivered a notice of default “without legal cause,” and eventually a letter of contract termination on December 15.

The company claims that the government breached the agreement when it ended the contract,

“the result of which … have caused [the company] to have suffered financial harm for which it seeks compensation.”