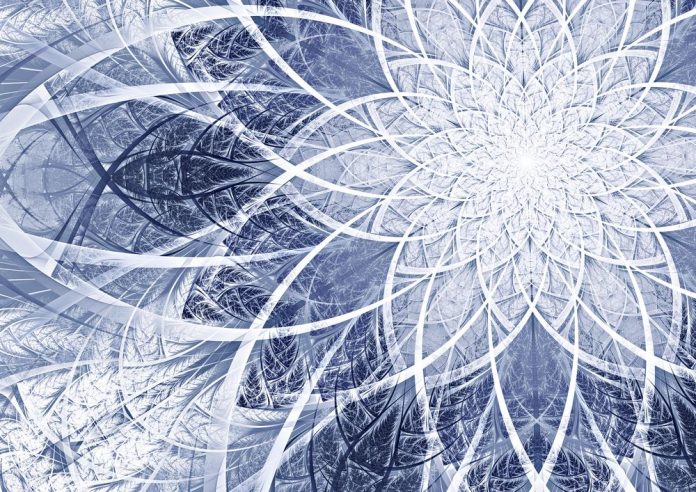 The Conservative Party is making promises to “close the infrastructure gap” in the North and assist in paying for multiple projects if elected, inclusive of road and hydro links between Nunavut and Manitoba, a port in Tuktoyaktuk, N.W.T., and a clean energy project in Yukon.

None of the four projects pointed out in the party’s platform are fresh ideas, and the Conservatives have not pledged any particular dollar figures.

In 2014 as work started on the 138-kilometre Inuvik-to-Tuktoyaktuk all-season highway, Prime Minister Stephen Harper was on hand in Inuvik, N.W.T.; however, he’d been voted out of office by the time the road opened in 2017.

Presently, his party declares it’s time to transform the harbour at Tuktoyaktuk into a deep water port, as a way to increase oil and gas development as well as tourism in the area, and become a viable shipping hub.

Though the harbour is shallow, it was utilized extensively during the oil boom of the 1970s and 1980s. A 2014 report reveals the harbour is too small to house large vessels that deep sea exploration would present, and so a deeper channel must be dredged. The report predicted that it would cost around $100 million over four years to dredge a 22-kilometre channel from Tuktoyaktuk’s harbour into the deeper waters of the Beaufort Sea.

In 2018, Merven Gruben, the hamlet’s then-mayor, and Jackie Jacobson who wasn’t an MLA at the time but had been one and had resumed office once again in 2019 went to Ottawa to pitch the port. Both stated that at the time, that oil and gas work in the area would be back, though others were against that idea.

If the Grays Bay Road and Port project advances, it will be the first road connecting Nunavut to the rest of the nation.

The 230-kilometre road would link a proposed deep-water port at Grays Bay — on the Northwest Passage between Bathurst Inlet and Kugluktuk, Nunavut — to the winter road that is used by the N.W.T.’s diamond mines.

The project is backed by the Kitikmeot Inuit Association (KIA), and in 2019 the federal Liberal administration put up $21.5 million as an “initial investment.”

Those funds would pay for “all those ducks you need to line up before you say, ‘Ok, let’s build it’,” revealed Marc Garneau, who was the federal transportation minister in that period

Previous estimates for the entire project were about a half billion dollars.

The administration of Nunavut together with KIA had previously applied to Transport Canada for the half-billion investment, however, in 2018 the territorial government withdrew from the project and the funding was retracted.

The Kivalliq Inuit Association is overseeing the project, and in 2020 it signed a memorandum of understanding with the Canada Infrastructure Bank (C.I.B.). The federal Crown corporation accepted to contribute to the project by carrying out market analysis and giving commercial and investment expertise.

In 2019, the Liberal administration utilized $1.6 million on a feasibility study for the project. The previous spring saw the Liberals pledge another $3 million for more feasibility work inclusive of data collection and consultations with Indigenous communities in Nunavut and Manitoba.

The Liberals’ 2021 budget also pointed out the project as a possible beneficiary of new funding for “hydroelectricity and grid interconnection projects in the North.” The budget projected $40.4 million over three years for such projects.

In the meantime, the NDP platform promises “high-speed rural broadband to all communities in Canada without delay, and ensuring that reliable cell phone service is expanded to every area of Canada.”

The Conservatives’ promises to invest in a new ‘clean’ power project in Yukon is notably unclear. The party platform only states that it will fund “a large-scale project to provide clean power to the Yukon, developed in partnership with the Government of the Yukon.”

The territory’s power corporation— Yukon Energy, has faced a significant increase in electrical demand in past years, motivated by a growing population in the region and the number of new homes heated by electricity. For the last recent winters, the company has been leasing diesel generators from B.C. to meet demand.

In 2019, the company succumbed to public pressure and retracted the plug on a proposal to construct a new 20 MW thermal power plant in Whitehorse. One year later, it proposed a draft of a 10-year strategy mapping out some renewable-energy alternatives that would need funding from Ottawa.

One of those alternatives would witness Yukon Energy source power from the Taku River Tlingit’s hydro plant in Atlin, B.C. The First Nation is organizing for an expansion of that facility, and the Liberals’ 2021 budget highlighted that project in declaring the $40.4 million for hydroelectricity projects.

The New Democrats’ platform is promising to establish a new “Canadian Climate Bank” to increase investment in renewable energy and “inter-connect power grids and introduce smart grid technology, to bolster Canada’s energy security and distribute clean power across the country.”

The Greens are pledging