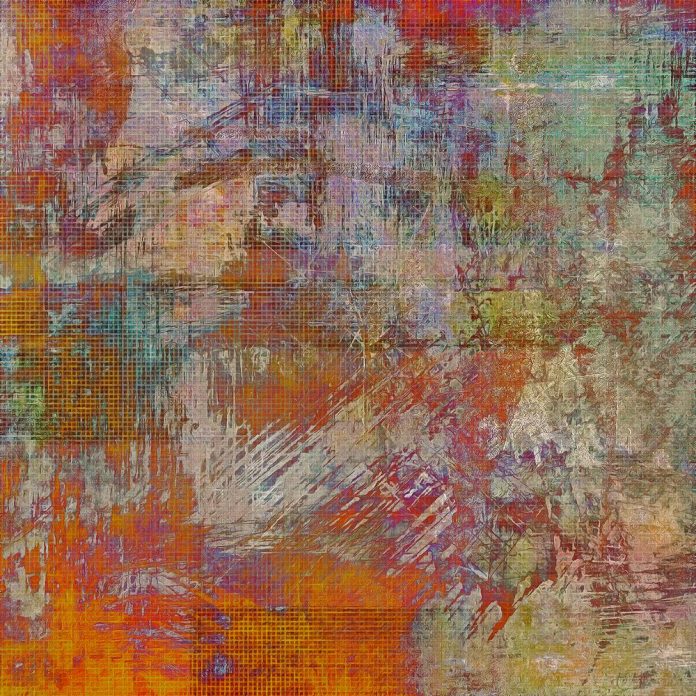 It’s 34 C in Saskatchewan’s Qu’Appelle Valley the day Philip Brass guides his son Forrest to one of their treasured spots for a hike.

Brass has a custom pair of beaded moccasins. They assist him to walk easily over the rough prairie terrain and through bushes. His seven-year-old son has his hair in two thick braids that flow down to his waist.

Forrest lost his hat that morning, so his head is in one of his dad’s old baseball caps to shield him from the sun.

The seven-year-old son has a bow and arrow, stopping occasionally to shoot and then running ahead to reclaim the arrow from the towering grass.

Brass, who is from Peepeekisis First Nation, is a land-based tutor with a few schools and various organizations in the Treaty Four area, so taking his son out on the land is easy for him.

Oliver Brass, Philip Brass’s late father passed down the tradition to him.

Philip’s father dies 22 years ago — and the topic of fatherhood still makes him emotional. He remembers a father who “introduced me to a lot of wonderful things in the world.” He passed on the skills to him and traveled with him, however, “there was a great sadness that he carried.”

“He was a very loving man,” stated Philip. “He was an incredible father but, of course, as all Indigenous men of his generation, there was a lot of trauma in their lives.”

Oliver was a doctor, university professor and an adept academic. Although he was a minister, he left Christianity and accepted his Indigenous culture, becoming a Sundancer, learning the Saulteaux language and becoming a ceremonial man.

“In the mid- to late-80s he was going through a radical decolonization process and, being the academic that he was and the very spiritual man that he was, I don’t think he had any peers to really to bounce that off of, so he felt very lonely and I think that that’s what eventually took him.”

He noted their relationship became constrained in his teens as his father’s drinking developed into a problem. Philip was initiated to drinking by his father and it was something they would regularly do together. Philip “experienced shame and embarrassment as a teenager and as a young man” due to his father’s drinking, as he witnessed him “descend into a very unfortunate place.”

He was 20 when his father passed away.

“I see other families who were completely obliterated [by alcoholism].”

“I think in my community, the boys that I work with, it seems that at least probably 75 per cent don’t have a father an active father in their life.”

“It’s a long legacy of broken families. … It’s tangled and I think residential schools are just one component of that unravelling.”

Seeing his dad turn from a great man to a shell of his former self, was part of Philip’s motivation to stop drinking 10 years ago. Presently, he’s working to create a different home life for his son, whose middle name is Oliver together with five other teenage boys he mentors and has adopted informally over the years.

“You don’t really blossom into who you are as a man unless you are sober, you know? Spiritually you’re stunted; intellectually you’ll be stunted.”

Rather, Philip has carried along Forrest since he was a baby to ceremonies — and even sweats.

“That land-based relationship I think is very vital, especially as young Indigenous people and as a young Indigenous man. I think it’s really crucial to a healthy identity and try to maintain those connections.”

Robert Innes stated learning how to be vulnerable and exploring past traumas can assist Indigenous men to heal themselves, their families, and communities.

The associate professor of Indigenous studies at the University of Saskatchewan, who co-edited the book Indigenous Men and Masculinities: Legacies, Identities, Regeneration said,

“Acknowledge our shame of what we have done to others and what has been done to us, coming to grips with those realities, I think, allows men to become vulnerable — vulnerable in a way that they’re told that they shouldn’t be.”

“So, it’s to learn that, yes, ‘We do need support. We do need help,’ and it’s OK to be vulnerable and those are tough, because that’s not what we learned. To be an Indian man today is not to be all those things.”

He noted a macho culture has led numerous Indigenous men to negative lifestyles.

“One of the things that’s difficult to learn — to relearn or to unlearn — is the idea that Indigenous men are not deviant, are not born bad, you know? Or dangerous people … and so it’s unlearning the fact all the negative, racist stereotypes that have been imposed on us.”

“Allowing yourself the ability to think that, ‘Yes, I am good and I can be good,’ because we have been told for many years, we are actually bad.”

Being brought up in the White Bear First Nation in Saskatchewan, Dez Standingready stated he did not have anyone to teach him, “how to be a man.”

Standingready’s mother conceived him when she was 16 and at the age of 37, he is yet to meet his dad. He claimed he had no positive male role models to admire either. However, what prevented him from going was understanding he and his younger brother, Chase McKay-Standingready, would always have each other to depend on.

That was the case until the boys went to two different Indian Residential Schools. Standingready was around13 years old while his brother was eight at the time.

“I still remember that day when I got dropped off in Lebret [Sask.], my brother was sitting in the back seat and he was looking out the back window and he was crying for me. I’m just like waving at them, and I didn’t know what I was getting into – what I was in for at the time.”

In 2008 — nine years later, his brother was shot by an RCMP officer. He was only 21 years old and his death was considered a form of suicide.

McKay-Standingready was a father to a one-year-old daughter at the time of his death.

“I just look at her sometimes and I can just see his eyes and it just makes me cry.”

Standingready is currently a single father to a 15-year-old boy and eight-year-old boy. He shares custody of his daughter who is four years old. He noted he had a challenging start to fatherhood in the initial stages. For him to pay the bills in his early 20s, he resulted to drug dealing.

He eventually turned his life around when he faced some lengthy jail time. He got into the business administration program at the Saskatchewan Indian Institute of Technologies; however, he struggled financially to raise his eldest son, Ashton, alone in a city where he had no family support. Standingready regularly took Ashton with him to his classes as he could not afford daycare.

“Personally, I felt like I was a burden to the other students, to the school, but after a while and I saw the love that the fellow students and the teachers had. They kind of got attached to my son as well.”

Standingready claimed this experience fashioned his view on the significance of kinship in parenting.

“I think that kinship is a big factor in our way of life, right? We always help each other out no matter what — whether you’re related or not, we always pass those kinship patterns of helping, loving, and trying to help each other out.”

Standingready motivates people to assist parents, regardless if they ask for it or not.

He stated that is the type of relationship he had with his late brother, and he hopes to instill it in his sons, who have the same age difference as he and his brother had.

“I need for them to be able to just live and love each other every day and look after one another.”

The valley plunges in the background as Forrest takes his hand drum and starts producing a steady beat. Philip then follows with a ceremonial song that can only be handed down like this: in person, in prayer.

Forrest looks at his dad and attempts to keep up as he vocalizes these sacred songs, songs that must be earned.

“It’s such a gift to be a father,” said Philip. “It keeps me youthful and be the best person I can be. We need to all be thinking deeply and acting courageously in how we raise our children.”