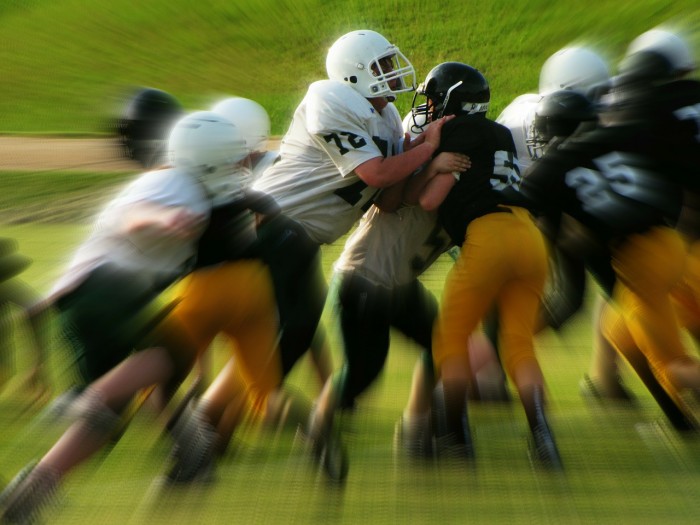 This upcoming Sunday evening, Canadians and Americans were glued to their television sets watching one of the biggest annual sporting events in North America: The Super Bowl.  The Patriots and Rams will face off in a battle of the best in the league.

Despite the entertainment factor, being a professional athlete may not be as glamorous as it may seem.  Concerns over concussions have become more prominent in recent years, as 495 NFL players have reported concussions in the past two seasons alone.

According to statistics compiled by the government of Canada, there have been nearly 5,000 concussions reported among male athletes aged 5-19 playing ice hockey between 2011 and 2017.  Nearly two thousand concussions were reported in football over the same time span.  Amateur Canadian female athletes are much less susceptible to these sorts of injuries, as just over 700 hockey players aged 5-19 were reported concussed during these years. 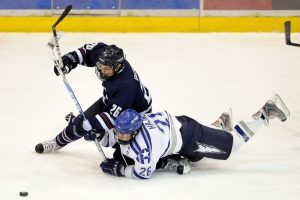 Hockey Canada has set out some recommendations for amateur athletes in order to avoid concussions.  It is important for players to avoid checks to the head or hits from behind, and to always remain aware of other players on the ice in order to avoid inadvertently injuring them.  It is important to note that, while wearing helmets and mouthguards is important, there is no such thing as an anti-concussion helmet, and players should not assume that helmets would automatically protect them from head injuries.  To read more about Hockey Canada’s report about concussions, click HERE.  To read about how to prevent concussions in football, click HERE.

While concussions can be a major problem for Canadians of all ages, studies show that around half of Canadians have little to no knowledge about concussions, and most are not sure how to treat concussions or what tools and resources are available to them should they be needed.

To learn more about what a concussion is and some common symptoms, click HERE.

For further information, visit the Government of Canada Concussions website for more information on what you can do and what resources are available should you need them.