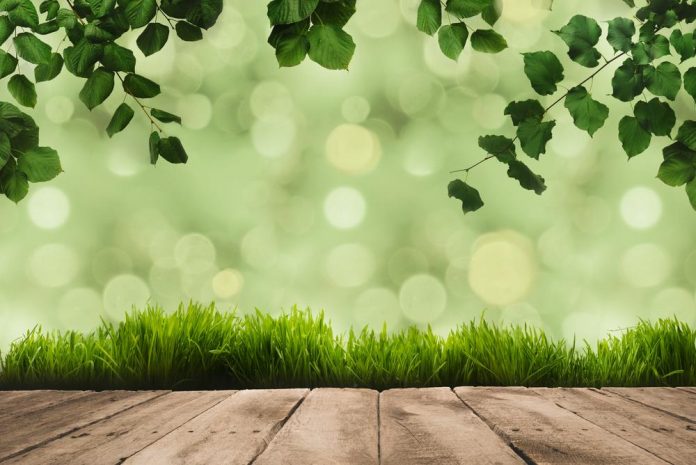 Sewer lines serving Edmonton will soon become a little less invincible in the next few years after the city’s council unanimously agreed that issues relating to the sewer be dealt with openly.

Also, the council will have overarching authority over issues relating to major sewer projects including the proposed change of routine of South Edmonton’s Sanitary Sewer line to pass through Gold Bar’s Wastewater Treatment Plant.

The executive committee of the council agreed to recommendations requiring better oversight. As such, the move to have the sewer line pass through Gold Bar Park will be on hold.

The city’s mayor, Don Iveson, said that previously, the decision on such matters was the preservation of the city’s sanitary service committee, consisting of industry reps and the city’s administration.

The decision to hold off on the plan is a great relief to Gold Bar Park’s Alliance. They have been at the forefront challenging a decision by the city’s committee in 2017 to have the sewer line pass through the Gold Bar plant, rather than have it go through Alberta’s Capital Wastewater facility.

Others such as Jim Rickett are excited that the city’s council has agreed to undertake such a decision more openly. Such decisions are instrumental in ensuring the routing of sewer lines will be decided by the people through their elected members.

Residents are quite concerned that more sewer activity in the area will cause odor, traffic, and noise.