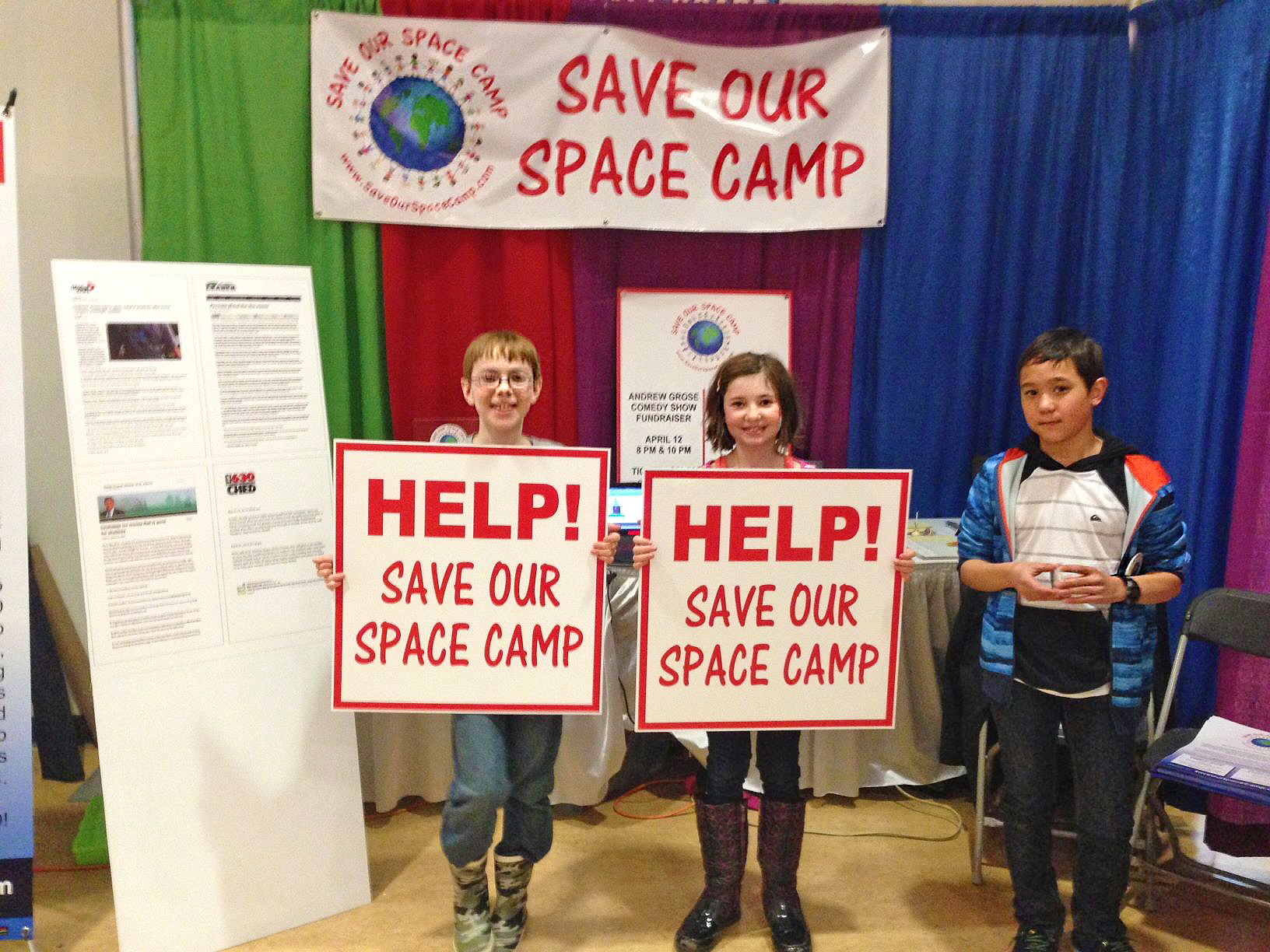 Fall Reading: On with the Butter! Spread More Living onto Everyday Life by Heidi Herman