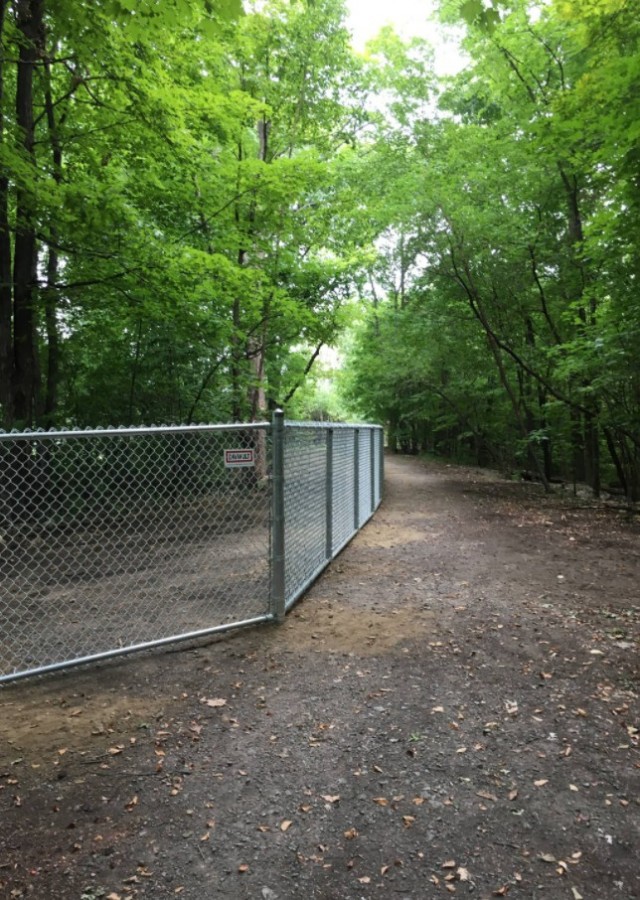 No official call out was done to gather residents for a new dog run committee being formed in Beaconsfield.

“The idea would be to gather information on an on going basis from people who actually use the new facility,” Beaconsfield Councillor Roger Moss explained after the August public Council meeting. “This will be a very informal committee but as of tonight we have not had very many volunteers.”

Regular users of the dog park who are interested in volunteering for the dog-park association are asked to contact Moss by emailing roger.moss@beaconsfield.ca or call city hall, 514-428-4400.