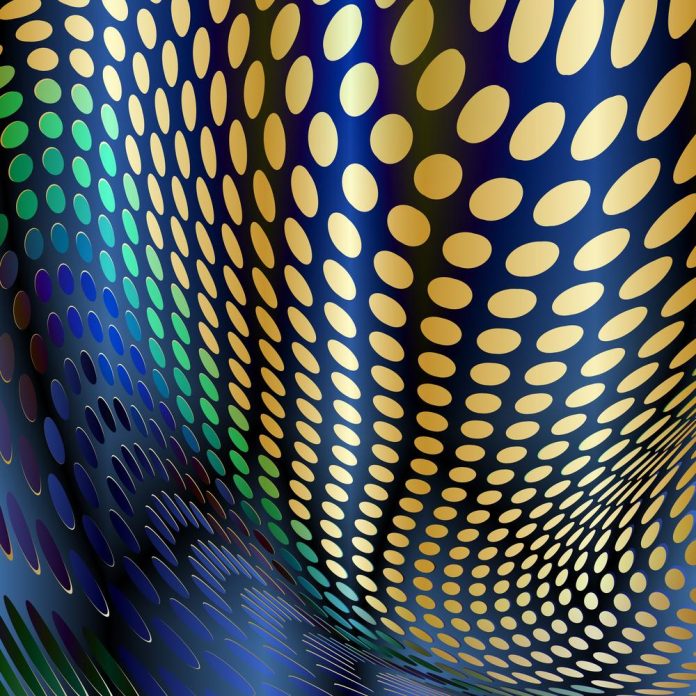 Carson Wentz is to miss the next five to twelve games due to an injured left foot. The 28-year-old Indianapolis quarterback was acquired in the off-season from Philadelphia Eagles for the 2021 third round.

Colts bet big on Wentz after the surprising retirement of QB Andrew Luck in 2019. In the 2020 season, Colts was saved by QB Philip Rivers, who led the team to an 11-5 campaign but lost to Buffalo Bills in the playoff round.

Recently, Colts signed an agreement with FanDuel to promote fans who purchase four game tickets to get a betting credit on FanDuel. For every $200, a person will receive a Terrace Level ticket for four Colts homes games. Additionally, a fan will receive $100 in FanDuel credit.