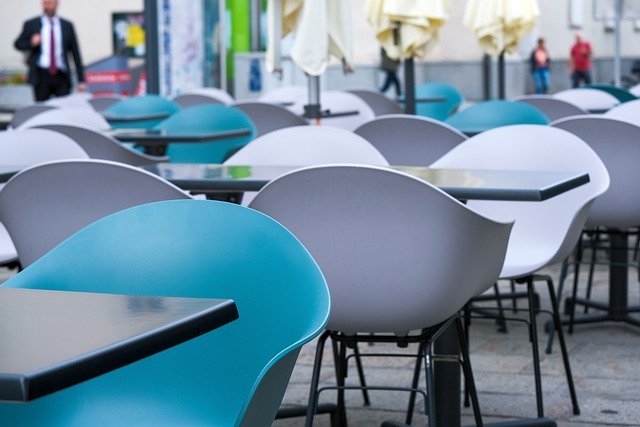 Students in a secondary 1 class at the Collège français de Longueuil were evacuated after a parent contracted COVID-19.

The father had been experiencing symptoms since the start of the week, but notified the school on Thursday that he had tested positive.

The youngster went to school at least a day and a half before the report was finally made.

“The groups are already isolated, we kept them in a room. We called the Directorate of Public Health and we are still awaiting instructions. We have taken the necessary measures, ”said Chantal Dubé, director of the Collège Français Secondary Annexe.

Parents came to pick up their children and have been asked to stay at home. The school is putting in place a plan to provide distance education. Source: TVA

Before classes even began, three schools in the east end of Montreal listed teachers or staff members who had tested positive for COVID-19, forcing some of their colleagues to go into quarantine, according to their union, the Fédération autonome de l’enseignement (FAE), La Presse reported.