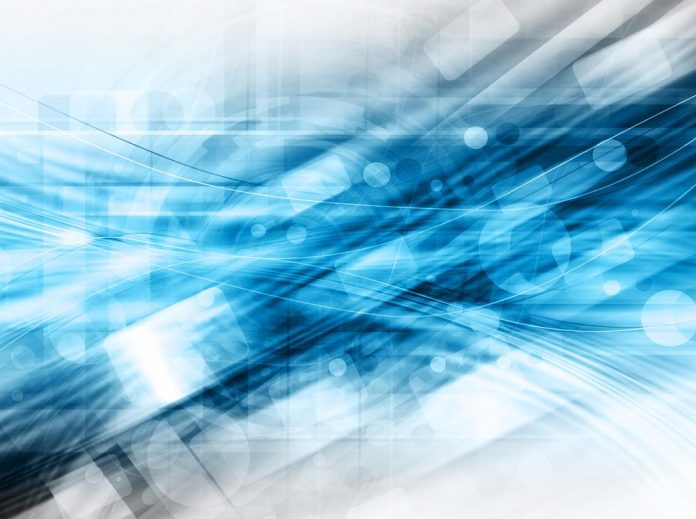 CoinSmart has emerged as a top Canadian cryptocurrency exchange platform. Justin Hartzman, the CEO of CoinSmart, will take as through the world of cryptocurrency, his experience with crypto. Hartzman will also try to break down the various barriers, complexities, and confusion that surround crypto transactions.

Hartzman interest in the world of Bitcoin and cryptocurrency began in 2010 at a time, he was in the website development business. He started a digital currency startup in 2017 doing it not just as a hobby but also as a side hustle.

Hartzman says the idea of CoinSmart came after he found his new hobby. He was trying to explain what crypto was and decided the way to go about it is to launch and learn. After several days trying to figure out things, he realized he had a mission, to make cryptocurrency accessible.

At the moment, the mission of CoinSmart remains the same, to eliminate the barriers and complexities of cryptocurrency transactions. CoinSmart enables people to buy or sell cryptocurrency whether they are beginners or experts in the market.

Apart from offering support and exchange platform to investors, CoinSmart also offers its client a secure transacting platform. CoinSmart is compliant with the Financial Transaction and Report Analysis Centre of Canada (FINTRAC). This compliance makes CoinSmart be a trusted platform since it operates within the regulations.

CoinSmart also makes it easy for users to report their crypto transactions during the tax season. They can easily upload a CSV of their transactions on CoinTracker, a crypto tax software platform.

Although CoinSmart based its initial focus on the Canadian market, they have a plan of expanding worldwide. In Canada, CoinSmart has 80, 000 registered users. They have also opened a soft launch in Europe where the daily sign-ups and deposits are overwhelming.

Hartzman sees the future of digital assets as exciting. He believes that the new projects and coins that are breaking ground will set a new wave of digital finance whether centralized or decentralized. He speculates that in five years’ time, more institutional players will be involved in many aspects of the cryptocurrency market.