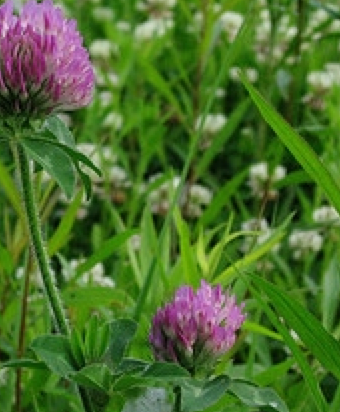 Blake S. is 58 years old. He has lived in the Cloverdale housing complex in Pierrefonds the past 20 years. He suffers from a disability. He survives on $ 700.00 a month, with his wife, in a 4 ½ main floor apartment.

The Canada Mortgage and Housing Corporation (CMHC) is ending its subsidized funding in October, 2015. Blake receives $400.00 a month from this subsidy. His monthly budget is affected as his medical bills add up to 5% of money received.

The Cooperative habitation Cloverdale, funded by the Societe habitation du Quebec (SHQ), is a Non-Profit Organization created by community members in 1999 at a moment, when tenants had bought one third of the building complex. Since then, the Coop owns and manages several buildings working in renovations with the Direction de habitation SHQ and with the borough.

The Project Reno VI is investing more than $ 2 Million in renovations covering approximately 40 buildings with 900 apartments which cover the Cloverdale project.

Blake signed a two year lease, but was forced to move due to renovations. His rent for a 5 ½ at the old building was $500.00. His present 4 ½ costs $560.00. Parking is an additional $10 per month. The city subsidy is supposed to cover 25% of household income based on income tax.

“There is an opportunity in joining the Coop to alleviate the costs, but it costs $200 a year to become a member. The apartments are in terrible conditions. The restorations are at minimum standard,” said Blake.

Blake requires a main floor dwelling due to his disability. He was advised from the Coop of priority upon the return to his old building. He is not confident this will occur.

“Visibly shaken, he said, “They move us around like cattle. I want to stay in Cloverdale because I am close to my doctor, my pharmacist, my daughter and grandchildren,”

Blake’s story is not unique. It is a reflection of the stark peril facing Cloverdale residents.