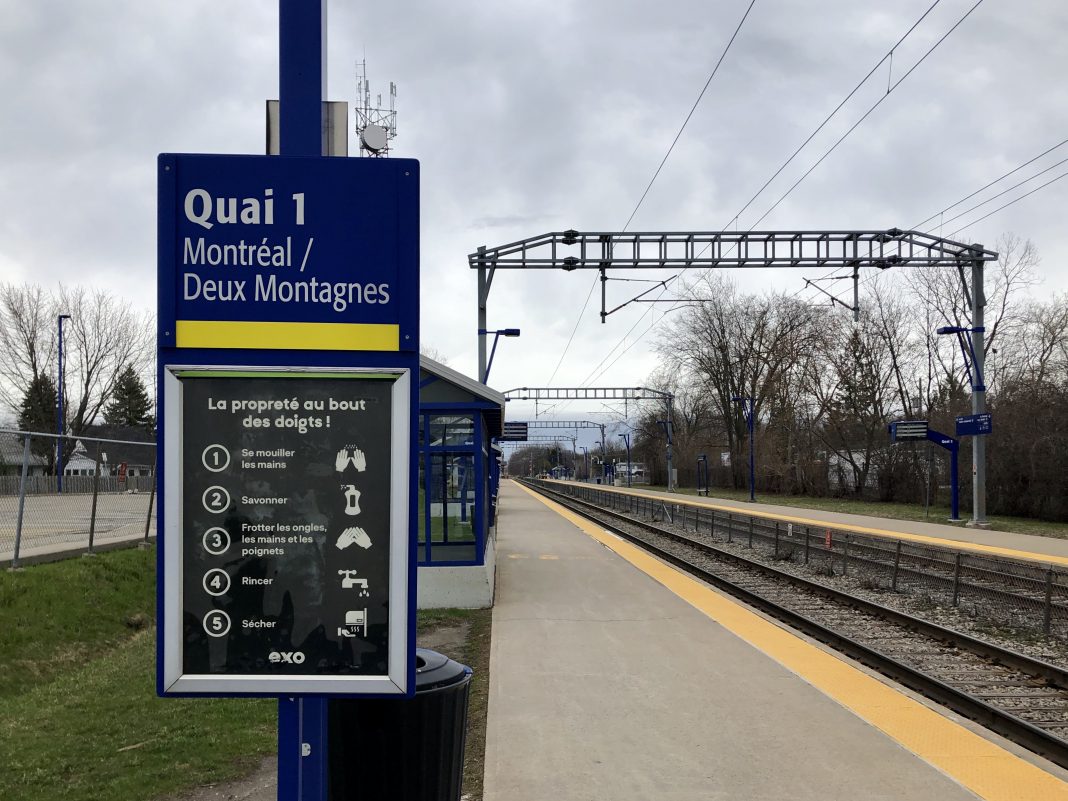 The Quebec government has announced that on May 11, select economic sectors and businesses will begin a “gradual reopening“. These sectors include some manufacturing companies, retail stores with a direct exterior access, all construction industry worksites, and more. This entails that part of the population will resume their work including construction work on the Réseau express métropolitain (REM).

On April 30, via Facebook, Exo (Réseau de transport métropolitain) announced that “starting May 11th, the Mount Royal Tunnel will close for construction work on the Réseau express métropolitain (REM).”

Train commuters on the Deux-Montagnes train line will have to find a new way to get around the city. For travellers using the Roxboro-Pierrefonds and Sunnybrooke train stations, Exo is offering a free shuttle bus service to the Côte-Vertu metro station. 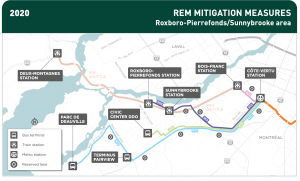 The West Island Blog spoke with train users and many of them find this solution “impractical and unsafe”. They expect that bus and metro cars will be full thereby making it impossible to respect social distancing protocols.

If you have questions about the tunnel closure or would like to voice your concern, send us an email, dario@westislandblog.com.