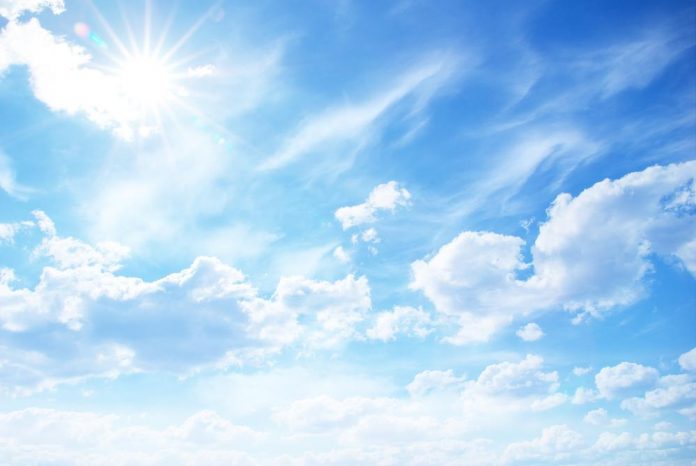 Traffic snarl-up appeared and cleared quite fast on the first early morning commute after the causeway joining Riverview and Moncton closed.

For a while now, authorities have agonizing over the effect a 6-month closure of Petitcodiac River Causeway will have on traffic traversing the bridge at Gunningsville.

Traffic started backing up at around 7 am around Coverdale road and Gunningsville boulevard; it did begin to flow around Moncton. Subsequently, the backup cleared by about 8:30 am. There was no issue reported on Hillsborough.

Social media posts indicated that commutes had become longer by up to 15 minutes, which is more than usual.

Three years ago, research that was carried out revealed that approximately 27,500 cars cross the causeway every other day while another 26,500 vehicles pass through the Gunningsville Bridge.

Moncton and Riverview had put in place a series of guidelines to prep for the closure. On the urban area, adjustments were incorporated to the intersection between Coverdale and Gunningsville.

In line with this, the municipalities conducted an awareness campaign, mobilizing citizens to plan in advance by modifying their commute times. They also recommended commuters try other means of transportation like cycling. Codiac Transpo launched a park and ride service, which operates from Riverview to Moncton’s downtown.

Isabelle LeBlanc, who serves as the spokesperson for the City of Moncton, reported that there had not been any incidents by then.

To ensure smooth flow of traffic, LeBlanc stated that the city had altered the timing of specific traffic controls, such as the one at the intersection on Vaughan Harvey Boulevard. She also mentioned that more changes may be included depending on how the traffic flows.

The causeway was shut down on Monday. Despite the slight inconvenience, it was a move that had to be made to pave the way for the completion of a new bridge, which is set to replace a portion of the structure constructed in the 1960s.

This causeway is what was being used to block a tidal river. As a result, the count of fish declined sharply, and the river became narrower.

Although the causeway gates were launched in 2010, it was not until 2017 that the construction of the bridge started.

The project, which is estimated to cost about $61.6 million, is expected to be complete by Oct. 5. Once this happens, the causeway will be opened.