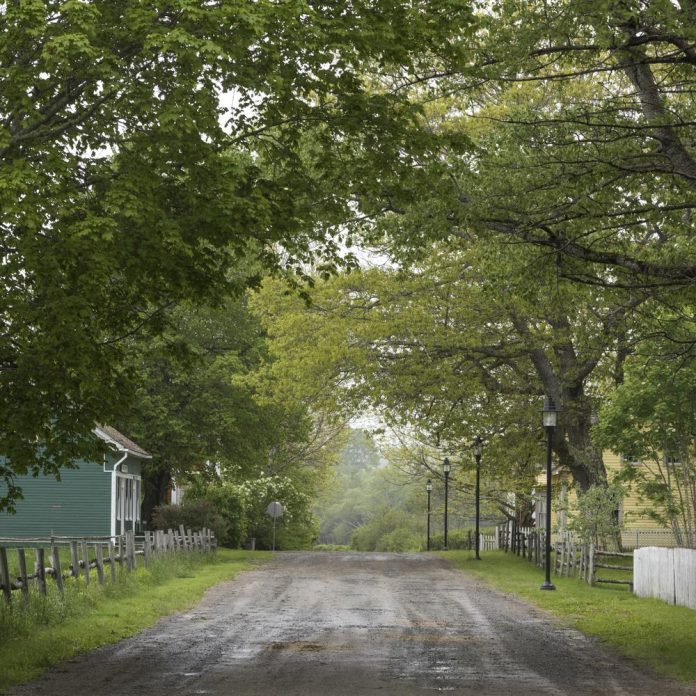 Activist Jacob Fillmore has camped outside the legislature on a hunger strike for two weeks. He decided he would go on a hunger strike with the hope of getting a moratorium governing clear-cutting in the province, saying he feels cheated after the land and forestry minister failed to show up for a planned meeting this past Wednesday.

He has camped outside Province House, without eating, for the last 17 days – something he has been because he feels frustrated with the government’s inaction to curb clear-cutting.

But this isn’t what the deputy minister Paul Lafleche had communicated to Filmore this past Tuesday. Footage in which Filmore and the deputy minister had a sit-down shows Mr. Lafleche saying that the Porter would be by around 10:30 am to meet with the activist the following day.

The minister said he has passed by Province House on his way into the building and has seen no Filmore sign. He left the building at around 10 am and drove home without seeking Filmore.

Had he attempted to look for Filmore, he would have found him at the same place he has been for the last 8 weeks – in front of the legislative building.

Porter noted that he would be pleased to have a chat with Filmore. On his part, Filmore said that it would be best if government officials informed him outrightly that they would not meet with him.

He added that he plans to continue with his protest until he is either taken to hospital or the government passes a moratorium on clear-cutting, whichever comes first.