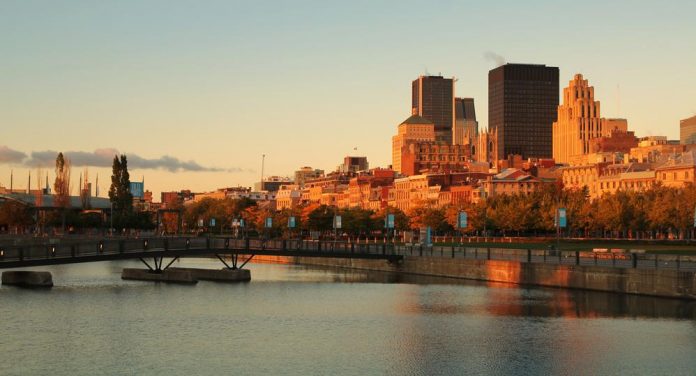 Montreal is preparing itself to hold the Habs Stanley Cup Final for the first time after 28 years. But there’s one issue lingering in the minds of many, how will the pandemic and the respective health regulations impact the event?

Mayor Valerie Plante, announced on Sunday through a tweet, that the city is doing its best to come up with different strategies that will allow fans to watch the Finals in an outdoor setting.

However, Plante stated that she couldn’t reveal any plans officially as the public health department was yet to give a nod to these plans.

Starting Monday, Montreal and the whole province will be moved to a Covid-19 alert level of green, which has the fewest restrictions. Even then, this lowest level also has a cap on the number of people allowed in an outdoor gathering.

According to the representatives of the Canadiens, the team does not possess the logistical or financial capacity to plan for screenings.

As such, the city is continuing to consult with other entities, to find a solution that works for the CH fans without jeopardizing anyone’s safety.

Giving the response via email, the representatives explained that if the Public Health Authorities approve their initiatives, then they would be able to facilitate the same by offering contacts of different stakeholders to the city.

However, the Montreal Canadiens would not be accountable for any of these initiatives directly as they already have a lot to deal with.