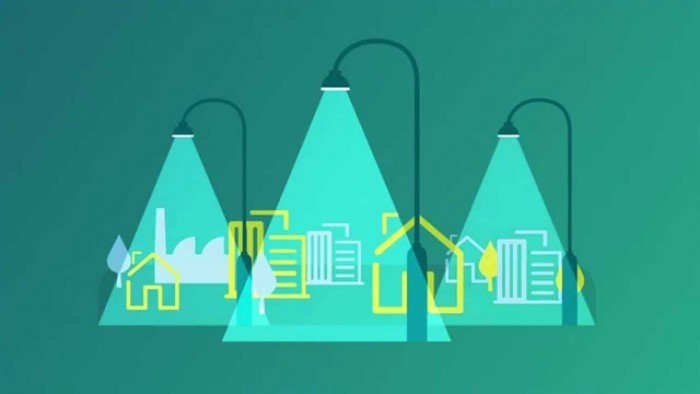 The City of Dorval proudly reveals its street lighting modernization plan. The first step of the project should be launched during the week of October 16.

Over the next three years, the municipality of Dorval will implement multiple new technologies in order to optimize lighting conditions, leading to significant cost savings and major environmental benefits. The project will unfold in three steps.

As of October 2017, and until next summer, Dorval will convert its 2,673 streetlights to light-emitting diode (LED) technology, beginning by replacing all cobra head luminaires this fall and changing the decorative poles by the spring of 2018.

In itself, this technological transformation will generate energy savings of up to 63.5%, representing a yearly savings of $134,000. Also, LED is five times as durable as the widely-used high-sodium bulbs. This longer lifespan will enable the City to save as much as $77,000 on maintenance every year. As well as having great energy efficiency, LED lighting is directional, thus preventing light loss and ensuring optimal road safety.

Along with the conversion efforts, the City of Dorval will implement a public-lighting smart control system. This system will allow for the public works team to ensure real-time management of the street lighting network and adjust lighting density according to specific needs. During the course of this operation, the municipality will also replace 74 damaged and obsolete existing light poles.

The City will add and combine to its network 37 new decorative streetlights equipped with smart poles and variable message screens. Their implementation is scheduled for 2019.

The municipality has entrusted this $3.5M project to Energere, a company specialized in smart street lighting and energy efficiency.