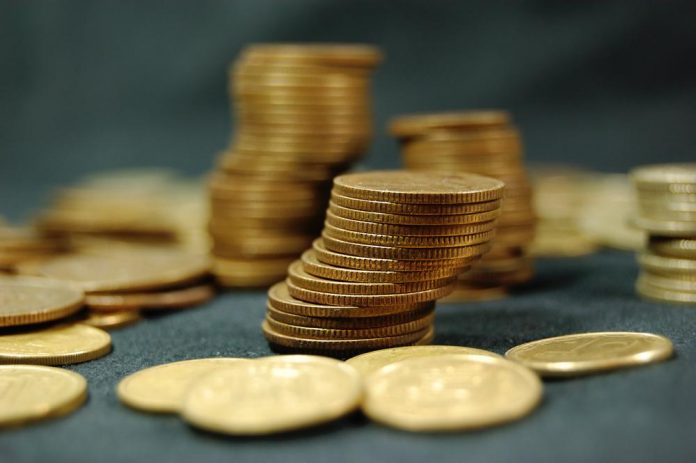 CI Global Asset Management announced on April 5th that they would launch the first North America bitcoin mutual funds. The company says that the funds are meant to increase bitcoin exposure to Canadian investors who will now have easy access to the bitcoin market.

The fund will be available for investors on an institutional- quality platform. The investments will be placed within the CI Galaxy Bitcoin ETF and listed on the Toronto Stock Exchange under the BTCX tag.

in bitcoin, with the funds being priced through the Bloomberg Galaxy Bitcoin
Index, which measures the bitcoin performance in U.S. dollars.

CL Global also announced that investors would pay the lowest management fee in the industry, which is 0.40 percent of the investment and a minimum of $500 investment.

“In offering a broad suite of crypto products, we are truly democratizing access to bitcoin and other digital assets. We are very excited by the prospect for these investments as we continue to build on our leadership in this space.”

In February, CI Global also made a significant step after listing as an Ethereum based ETF. The recent move by CI Global is a clear indication that bitcoin has immense popularity among North American investors. The cryptocurrency has now reached a standard whereby it is an asset by itself.