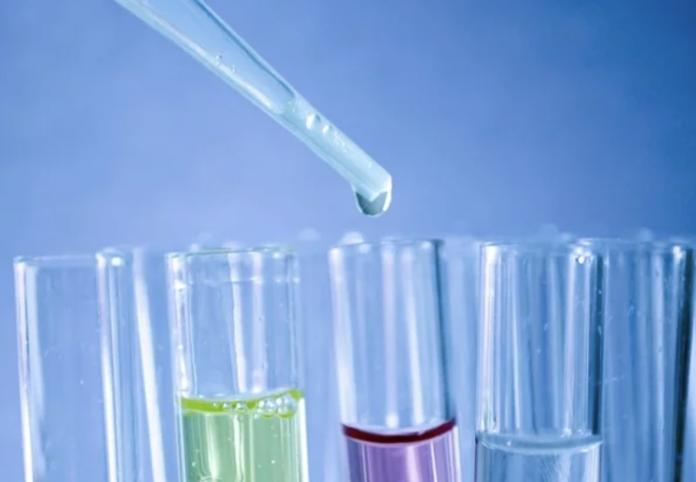 The first transfusion of convalescent plasma to a patient with COVID-19 in Canada took place on Thursday, May 14, at CHU Sainte-Justine.

The intervention was part of the largest clinical study to date on the use of convalescent plasma in the fight against coronavirus, which is taking place in Canada.

The treatment is the subject of a large clinical trial, including some fifty centers in Canada, including fifteen in Quebec.

Scientists from CHU Sainte-Justine, the Research Center of the Center hospitalier de l’ Université de Montréal, the Jewish General Hospital, Héma-Québec and several other hospitals in the province are notably part of the research group.

Plasma is the liquid portion of the blood that contains antibodies that protect against disease.

The project started just over six weeks ago, reported by the West Island Blog. It was reported at that time that the researchers needed to complete what can sometimes take several years in a very short period of time.

“This is all the more remarkable,” said Dr. Philippe Bégin of CHU Sainte-Justine, “that everything has been done according to standards, without cutting corners.”

A US study of some 5,000 people this week demonstrated that convalescent plasma transfusion is safe, but it is not yet known what impact this has on patient recovery.

“Some people have raised a theoretical doubt that antibodies (convalescent plasma) can worsen the inflammatory response and that it can be dangerous,” said Dr. Bégin. “There is no sign of danger.”

This research project is supported in particular by the CHU Sainte-Justine Foundation and its front line donors.