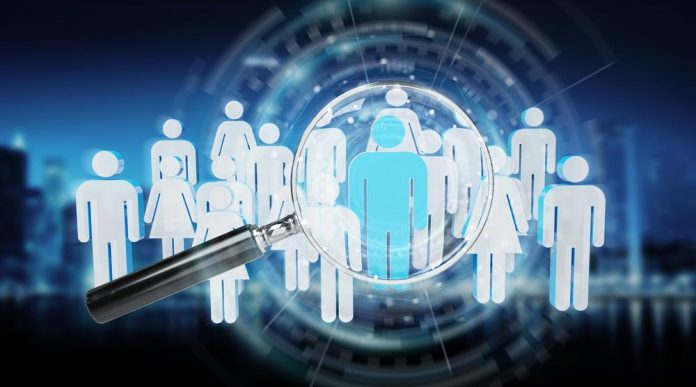 Incumbet PC candidate Chris Tibbs says he agreed to quickly take down a social media video earlier this March in which he expressed his desire to one day come, party leader after a mate told him it could be taken out of context.

His mate may have been right, as Tibbs found himself defending himself over the video Thursday.

“There was a 10-second blurp taken out of the context of a two-minute video,”

said Tibbs, who was initially elected as the MHA for Grand Falls-Windsor-Buchans in the 2019 election and is facing opposition in the current election from Liberal Deborah Ball and the NDP’s Holly Pike.

Tibbs says in the video that he has been asked if he would ever consider becoming the leader of the party.

“After much deliberation, talking to my wife and two sons, absolutely I would when my time is right,” he says.

In his explanation, Tibbs said he was motivated by his frustrations with the Liberal party. Tibbs said he wrote Liberal Leader Andrew Furey on December 21 to express concerns regarding some issues in the Grand Falls-Windsor-Buchans district.

After a couple of weeks with no response, Tibbs said, he recorded the video so as to talk about leadership and how the political line should not get in the way of achieving things.

Moments after posting the video, Tibbs was warned by a friend regarding the reference to seeking the top post and decided to take it down.

However, the optics and timing are difficult to ignore.

Voters are still casting their votes in what has been a chaotic and overlong pandemic election.

Ches Crosbie is still pretty much the PC Party leader and has been campaigning hard to become premier, in spite of public opinion polls that suggest his own popularity is in the unflattering territory.

Unlike the Liberals, however, who boldly paints the “Team Furey” slogan over campaign signs, there is rarely a mention of the Crosbie name on the pervasive lawn signs that Tibbs plus other PC candidates have spread throughout the region.

That is in great contrast to the last provincial election when the “Crosbie 2019” slogan was prominently appearing on signs.

Tibbs said he had no intention of undermining or embarrassing Crosbie, and seemed to take back his leadership aspirations when asked Thursday.

“There’s no way I’ll be seeking this leadership until I learn so much more. And I have so much more to learn off of great leaders such as Ches Crosbie. And I support Ches Crosbie 100 percent,” said Tibbs.

Meanwhile, Crosbie himself did not issue a response to Tibbs’ video, but the party issued a statement on his behalf.

“Chris Tibbs is a valued member of the PC caucus and has my full confidence and support. I look forward to working with him in the new PC government that I intend to lead.”