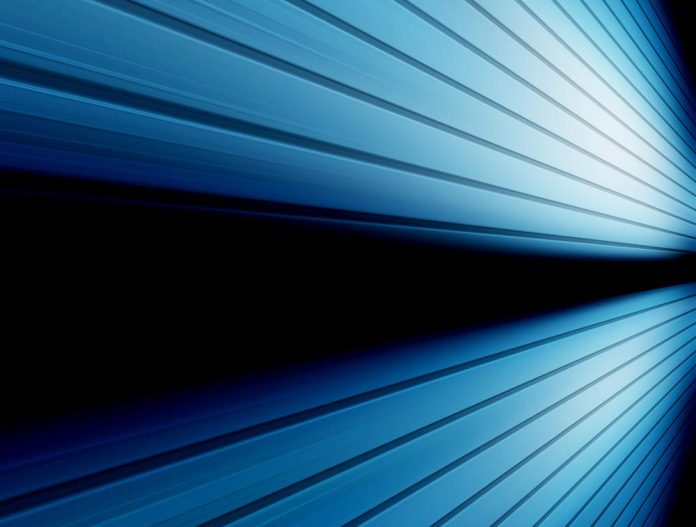 China’s recent crackdown on cryptocurrencies has sent shockwaves to major miners who had their operations located in the country. Dubai-based investment company (IBC) group is one of the firms that has been affected by the crackdown. The company is ending its Bitcoin and Ether mining operations in China following the ban notice.

According to IBC Group chairman and iMining CEO Khurram Shroff, the crackdown of mining activities in China will only create a temporary inconvenience. The crackdown will also help in the diversification of mining. That is great news to the rest of the world.

The crackdown of mining operations in China is also a huge opportunity for Canada. The world’s first Bitcoin ETF was recently listed on Toronto Stock Exchange. That means the country is already far ahead in mainstreaming cryptocurrencies.

China crypto crackdown started in mid-April after a large-scale power outage in the Chinese mining hub of Xinjiang. The government then implemented strict supervision that sent the crypto market rumbling.

Crypto experts agree that the initial shakeup will be difficult and challenging for miners as they migrate out of China. However, it will be a big step in the decentralization process of cryptocurrencies.