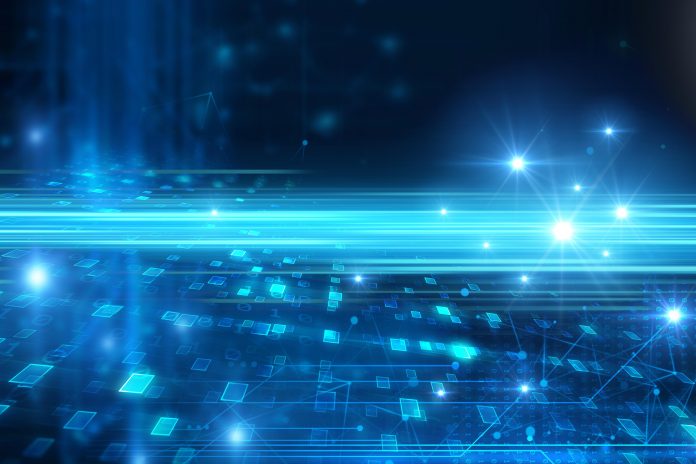 China’s crackdown on cryptocurrencies mining is forcing major miners to relocate their operations to other countries. Dubai-based investment company (IBC) Group is allegedly planning to end its Ether mining in China after the ban announcement.

China decided to crack down cryptocurrencies mining industry due to the huge energy consumption that caused power outages in the major mining hub of Xinjiang in mid-April. The government started by implementing stricter supervision that sent shock across the industry.

Experts agree that the migration of miners out of China will initially be arduous, but at long last, it will help in the decentralization of crypto.