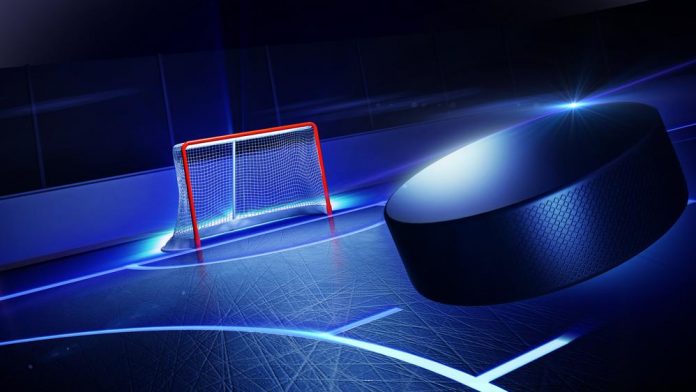 Captain Craig (Jumbo) Sock was a hockey defenceman and lifelong hockey fanatic, his favorite team being the Chicago Blackhawks.

So when fellow fisherman Joshua Noel Millea chose to do something to honor his friend, who is believed to have died when his fishing boat capsized 2020, it just made sense to incorporate hockey.

Then he encouraged others in the community of Elsipogtog, New Brunswick to follow suit.

The idea spiraled into a breakway.

Thus far, around 100 children have been registered for hockey, and other sports such as soccer.

On Facebook, Millea listed the names of all kids who will be enrolled in hockey, and their sponsors.

“I’m sure my brother is standing proud and looking down on us and he’s right happy,” Jumbo’s older brother, Derek Sock, said.

It is believed Sock died at sea last spring after his vessel capsized off the coast of N.S.

The Tyhawk was making its second run of the day to set snow crab traps when it started to take on water. As the crew tried to ready the life raft, the Tyhawk capsized all of a sudden.

It is believed Jumbo died trying to save his crew mates.

His body has never been found, and his family has been “in limbo” ever since, Sock stated.

“Nobody’s searching, there’s no closure,” he said. “Nothing seems to be progressing.”

Sock he said that in spite of their heartache, he and his family are overwhelmed by the generosity of the community.

“This act alone gives opportunity to children who would not normally go that hockey route because it’s very expensive,” Sock said.

Hockey registration in the Kent County area costs around $500.

Sock is hoping more persons will assist with expenses such as equipment and gas for hockey practice and games for the kids.

He is additionally hoping this act of kindness becomes a community tradition.

“It’s a legacy that I hope will continue for many more years in honour of my brother, or Our Jumbo, as I like to call him.”

Jumbo’s eldest son, Tyrone, is additionally carrying on his father’s love of hockey by coaching a hockey team in the Kent County area.

No child left behind

The sponsorship idea came around just over one week ago.

Kids were nominated in the community and their names were later drawn from a hat.

Soon, more and more persons began getting involved, including local businesses such as the Elsipogtog Sports Bar and Pizza Shack St-Louis.

“It’s just rolling out on its own,” said Ruth Levi, an Elsipogtog First Nation band councillor. “Elsipogtog is a community that is very giving, despite hardships.”

Hockey is a way of life in the N.B. community, Levi stated, but many residents in the area live on social assistance and hockey is a steep expense for them.

“We’re a very giving and loving community at the end of the day,” he added.

In 2021, children will play in Richibucto, approximately 17km away, after the Chief Young Eagle Recreation Center was destroyed by a fire last year.

More children are expected to register for hockey on September 8.

“No child will be left behind,” Sock concluded.