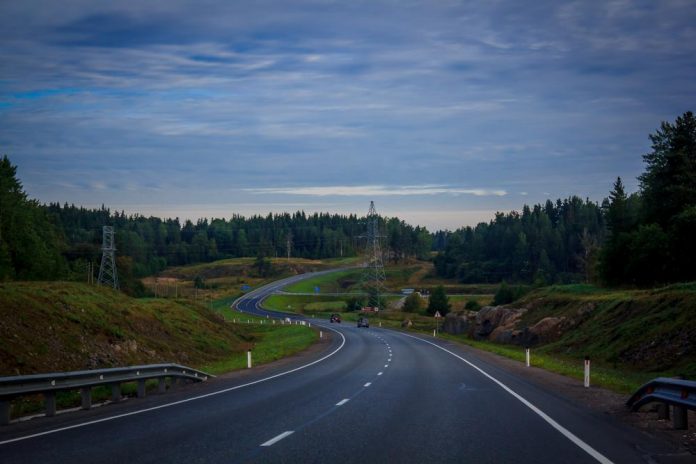 Shaina Harvey knows what it is like to go to the emergency room with suicidal thoughts.

And not get any assistance.

“I’ve kind of seen both ends of it — either from me bringing somebody else … or being there myself — and I’ve just never really seen a positive outcome for any of those situations,” said Harvey.

The 23-year-old fourth-year biology and psychology student at the University of New Brunswick in Saint John, said many young persons have had the same experience.

Harvey said it was a common theme heard during a recent roundtable on mental health that included many youths from across Atlantic Canada.

The death of 16-year-old Lexi Daken was a major momentum for the roundtable.

The Maugerville teenager went to the emergency room at a Fredericton hospital on February 18 and asked for mental health help. A few months down the line, she had attempted to commit suicide and a school guidance counsellor recognized that she was struggling.

After waiting 8 hours, Lexi left without any mental health intervention. She took her own life less than a week later.

Harvey said Lexi’s death has been “a big wake-up call” for individuals.

“It never should have gotten that far, and it certainly doesn’t reflect very good things about the health care system in New Brunswick and what’s being done for mental health in general,” Harvey said.

The organizer of the roundtable concurs.

“It’s a shame that events like this have to happen for people to talk about it and for the public to give attention to the mental health needs of young folks,” said Jill Stringer, a second-year masters student at the University of Guelph who’s also the chair-person of the National Youth Advisory Council with the Mood Disorders Society of Canada.

Stringer and Harvey are both hopeful that today’s announcement by N. B’s child and youth advocate will trigger meaningful change.

Norman Bossé started his Youth Suicide Prevention and Mental Health Services Review in March in the wake of public outcry over Lexi’s death.

After releasing a provisional report in June, Bossé is scheduled to release his full report this morning.

“action comes of this, rather than just more talk.”

She says kids should not to die to get attention.

“We often wait for things to get worse before we address them … but these problems haven’t suddenly appeared. They’ve existed for a long time for many different reasons,” said Stringer.

Stringer added that the consensus of the roundtable participants is that the system does not adequately address the mental health needs of the youth, especially those in crisis situations.

“Often these emergency rooms are understaffed and the staff are overworked and not necessarily trained in psychiatric emergency care. We need to invest in appropriate psychological emergency services.”