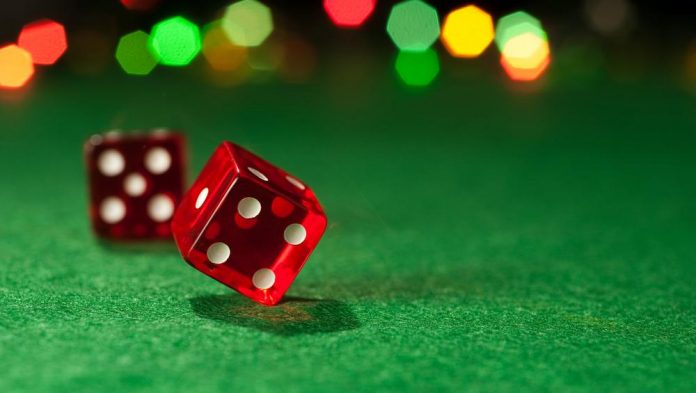 Another member of the Chicago area ring of illegal sports betting has avoided prison in a federal case on Thursday last week.

Knight is one of the ten charged with illegal gambling starting from 2016 to 2019. Knight pleaded guilty in March for conspiring with Vincent DelGiudice, in an illicit betting operation.

Knight served as a DelGiudice agent and provided bettors with credentials to place bets on UncleMickSports.com. He paid winnings also collected stake.

According to a plea agreement, Knight faced up to five years imprisonment. However, the sentencing memo criminal rating warranted a 12 to 18 months imprisonment.

According to a memo by Assistant US Attorney Ankur Srivastava and Terry Kinney, Knight and DelGiudice were partners starting in January 2018 to December 2018. The Attorneys also allege that Knights led a $901, 504.87 to the gambling ring.

However, the federal authorities also considered other factors in delivery judgment. First, Knight had a clean prior record, and second, he has a history as a business owner.

Another factor considered in the sentencing memo is that Knights is a 47-year-old widowed father raising three teenage girls after his wife’s suicide.