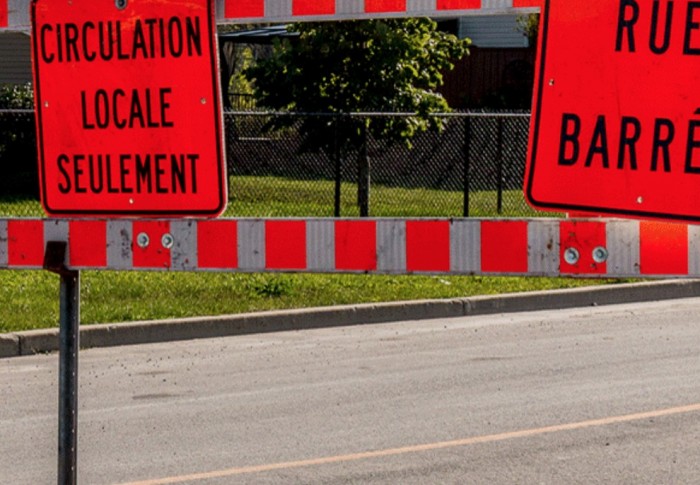 This bridge, built in 1965, is subject to regular inspections. It has been in load restriction since November 2017. In the course of a recent inspection defects affecting its bearing capacity were noted.

Closure of the bridge is effective starting immediately

The detour roads will be marked with signs.

The Ministry is finalizing the evaluation of the structure and bearing capacity of the bridge. Details of the required interventions will be announced in early October. The safety of road users on Highway 40 is not compromised.