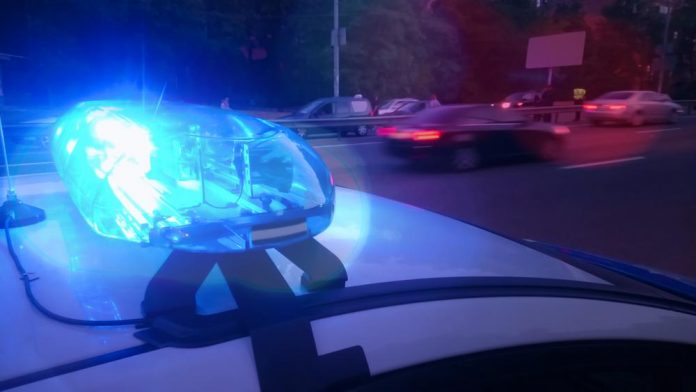 Charlottetown police have stated that the victim of “suspicious death” on Saturday is 25-year-old Nathan Burke. The police statement, released on Monday, said:

“A forensic autopsy is being performed today and we await those results. Our investigators are actively following up on all tips and information from the public. There is also a considerable amount of forensic testing that will need to be completed in the days and weeks ahead as we investigate this very serious matter.”

The investigators are still trying to figure out the circumstances of Burke’s death. For now, the police have not determined who is responsible for Nathan Burke’s death.

A residence on St. Peters Road is the place where Burke was found dead. The police marked off the site with yellow police tape on Monday, and the officers are still lingering in the area. According to Burke’s aunt, Nathan was an MMA fighter who recently went to Thailand to train.

His sister, Tanya MacLean, released a statement about the loss of her brother:

“Nathan was funny, carefree and well-loved by his family and friends. We as his family are devastated and truly saddened by the events surrounding his death. We appreciate everyone who has taken the time out to send condolences and well wishes. We truly appreciate it.”