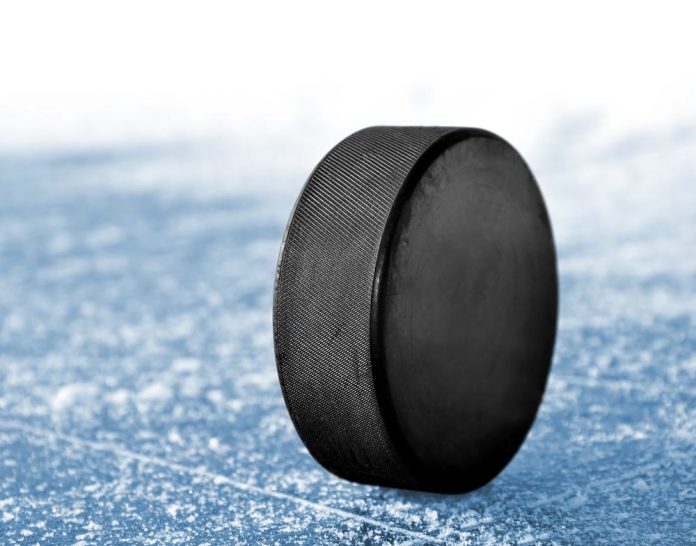 The Charlottetown Islanders could have scored a historical success and reach the Quebec Major Junior Hockey League final for the first time in franchise history if they have won on Sunday, but instead, they lost 5-4 to the Victoriaville Tigres.

Now, their whole season is going to be defined by the result they achieve on Tuesday night. The best-of-five semifinal playoff series is now tied 2-2, and Islanders have one more chance to try and reach the Quebec Major Junior Hockey League final. If they defeat Tigres on Tuesday then their dreams will come true and they will advance to the President’s Cup final, a best-of-seven series, against the Val-d’Or Foreurs. If not, then they will have to go home defeated.

The Islanders had a good start on Sunday, scoring early and trying to secure the advantage. The Victoriaville Tigres were persistent though, and they responded with five answered goals for a lead Charlottetown could not overcome.

The final game of this clash is going to be played on Tuesday, and, on that day, the second finalist going to the President’s Cup final will be known.