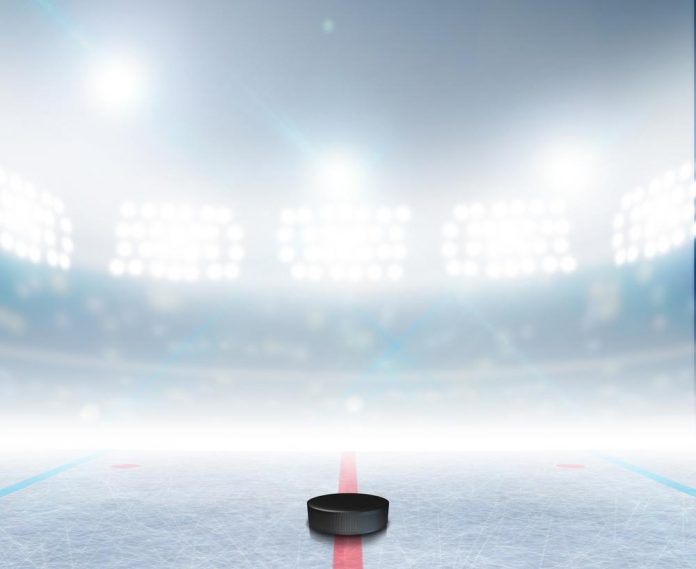 The Charlottetown Islanders firmly sits at the top of the Quebec Major Junior Hockey League with 27 wins and 4 losses. Right now, the team is on a 12-game winning streak and they also scored 151 goals this season which makes them the league’s top scorers.

“To go on a run like that, every player on the team has been contributing. We’ve been having some good practices. It’s good to see success.”

“I think any time you’re 27-4 it feels pretty damn good. Those of us that have been through rebuilds and different things, you take it as it is. We can’t control what the schedule is, we can’t control who we’re playing, we can only control our individual performance. That’s been a big focal point of this group, and they’ve done a great job. I wouldn’t want to see anything take away from what this group has done.”

Since the number of teams that Islanders could play was reduced in November because of the coronavirus pandemic, Charlottetown’s team has been limited to playing just Cape Breton and Halifax over and over again.

“We’re doing the best under the parameters that we were given, and I think hopefully we get into a full playoff and that we can continue to play well and get that opportunity to go head to head against those teams. I’d certainly like to challenge yourselves against the best of the league has to offer. But what we’ve all found out is this … there’s not a lot of normal about anything right now.”