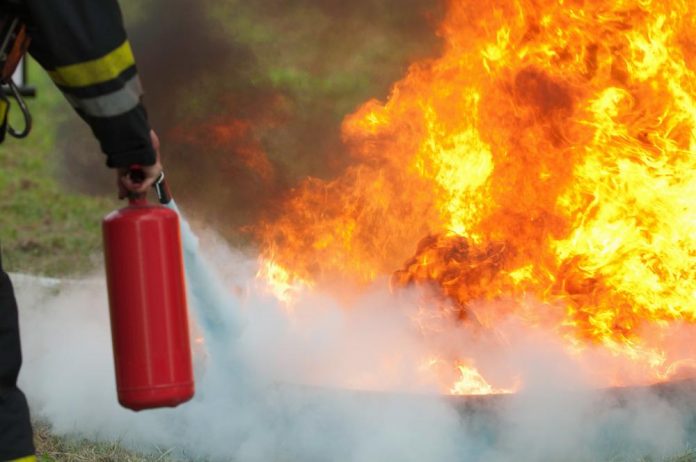 A Charlottetown firefighter by the name Allan Tilley says he is still haunted by the screams for help.

He has seen a lot in his 25 years in service with the city’s fire department.

However, this call was different.

The man was working solo at the downtown fire station when a call came in – a structure fire just minutes from the fire hall.

A person was trapped inside.

Tilley was the first one to arrive on the scene, but all he could do was wait for backup to arrive. His training didn’t allow him to go in alone.

“He died because of his injuries from the burns the next day.”

However, Tilley believes the life could not have been lost.

“I think if we would have had a full crew on that night, we could have gained entry right away and done a successful rescue and got the person out.”

He was one of three staff firefighters to appear before a legislative standing committee on Wednesday. The firefighters pleaded their case for additional resources for Prince Edward Island’s largest fire department.

There are 8 full-time and 8 part-time staff firefighters in Charlottetown, as well as a fire prevention officer and a fire inspector.

The rest of the 84-member department are volunteers.

During the evening hours and for most of the weekends, there is just one firefighter on duty at the downtown fire station, according to information issued by firefighters to the committee.

There are no staff firefighters at the Sherwood fire hall.

Therefore, it means Charlottetown residents served by staff firefighters get a quicker response time, even though all locals pay the same tax rate.

“For example, Brighton, the fire department would be at your door within two to three minutes. If you lived, let’s say, in a subdivision off Lower Malpeque Road you could be looking of upwards of 15 to 20 minutes,” said Waite.

The union told Island MLAs there have been 25 fire deaths in the city since 1982.

And how many firefighters were on duty when those fatalities occurred?

Waite said cities much smaller than Charlottetown have more firefighters, in many cases dozens more.

Moreover, he said Charlottetown’s population continues to grow and the number of fire calls continues to increase, from 420 calls in 2009 to 707 in 2018.

Karla Bernard, the Green MLA for Charlottetown-Victoria Park, described the comparisons as “shocking”, “scary” and “embarrassing.”

Bernard said the territory needs to step in, adding the Municipal Government Act sets out a series of benchmarks municipalities must meet. She wants to take a closer look at what the act requires about fire protection services.

“You’ve got bystanders, you’ve got occupants who are in crisis and are panicked, of course, and you’re the first responder who arrives and you have to just wait,” said Bernard.

Ultimately, it is the city of Charlottetown that choses whether the fire department gets extra staff firefighters.

In a statement to the media, the city said it has added 12 new volunteer firefighters in June.

Contract talks between the city and the firefighters’ union are ongoing, including discussions regarding staffing.

The city is in discussions to establish a third fire station in the northwest part of Charlottetown. However, at the moment, there have been no discussions regarding how that hall will be staffed.

Tilley said he still struggles with the outcome of that fire.

He went on leave and continues to seek counselling.

“Guilt I think. I responded alone and couldn’t help because we’re here to help people, the citizens of Charlottetown.”