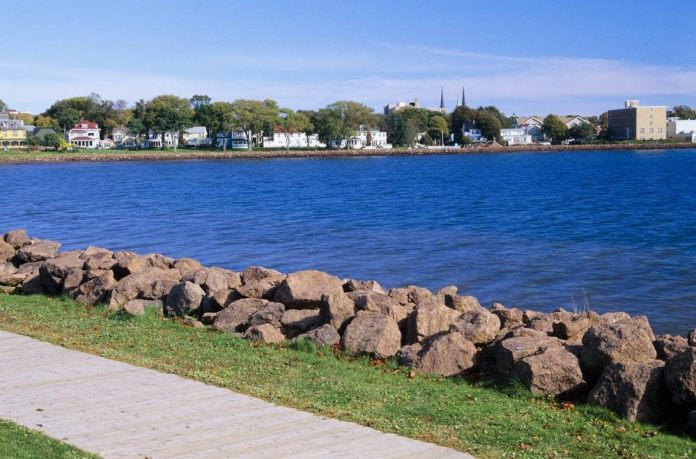 Because of the recent events, the statue will be removed from Victoria Row in the downtown of Prince Edward Island’s capital. The local indigenous leaders support this decision and have decided to act after the remains of 215 children were discovered on the grounds of a former residential school in Kamloops.

Sir John A. Macdonald was the first prime minister of Canada and the founder of numerous schools across the country. Because he was instrumental in setting up schools in the country, he became a target for anger over their legacy of abuse, and sometimes death.

He introduced residential schools in 1883, and started removing Indigenous children from their families to educate them and prevent them from becoming “savages”. Chief Junior Gould of the Abegweit First Nation was one of the first to support the statue removal.

“I think it was just an inevitability and I’m very happy with the decision.”

Today it is known that these schools have treated their pupils horribly, especially the indigenous kids. Malnutrition and severe illness were common, and some kids would even vanish without an explanation.

“The story that we’ve been telling quietly, it’s slowly being unsilenced. Now that it’s out there and it’s not just a story passed on by somebody’s grandparents or they once heard this about this, it’s a fact.”

Despite wanted to see the statue removed, Gould said that it shouldn’t be thrown away. He believes that the statue’s place is in the museum. Gould explained: