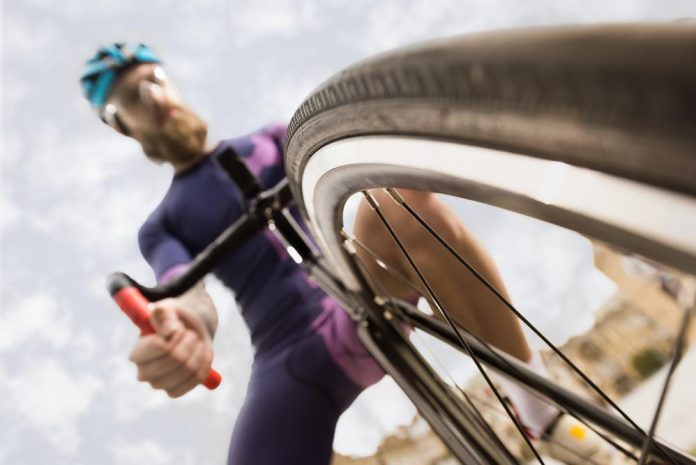 A recent charity, Triathlon, has raised about $25K to keep warming centers for the homeless up and running.

Josh Ward from 1JustCity noted that the Triathlon, dubbed Beat The Cold Triathlon, was somewhat different this year due to the pandemic.

The event previously looked like a typical triathlon where the participants would skate, run, and winter-cycle together. However, this year, all the 141 participants have the freedom to choose their preferred distance and participate in the sport they are comfortable with.

The Triathlon’s reasoning is to get the people of Winnipeg out in the cold to raise funds for those who do not have a home, Ward noted.

He added that this is a matter of life and death, particularly considering the cold weather warning issued by Environment Canada last week.

People might be dying on the streets, josh noted, because it’s freezing. For that reason, the three daytime and one overnight center are significant. But josh said that they need funds to remain open. So, the money from the Triathlon will ensure that that happens.

As of yesterday afternoon, which is also the last day of the event, they had managed to raise about $25k. He added that there’s still more money coming in, which will keep lots more people warm.