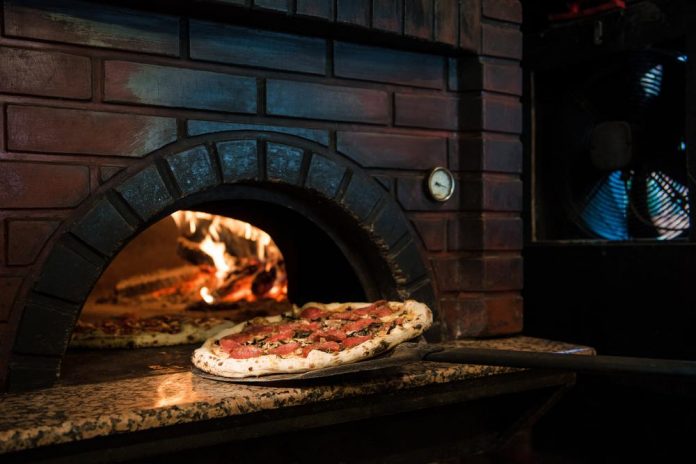 Two men have had charges preferred against them for their part in a heated argument following a disagreement involving masks at a Pizzeria outlet in Vancouver.

Through a statement on Thursday, authorities stated that Brenton Thomas Woyat and James Henty Davidson had been charged with assault.

A video of the development, which took place late on 20th February at Pizza Pizza in the Kitsilano area, caused anger and outraged the online community.

The video captured the two, upset about being asked to put on their masks, using abusive language against staff, with the worst of three insults being that they are Nazis. The video also shows the two assaulting a kid waiting in line outside the pizza point.

A Vancouver police department constable, Tania Visintin, termed their behavior ridiculous and grossly embarrassing. She added that they had no right to harass the young man waiting patiently outside.

Police said the two entered the pizzeria with no mask on. Staff offered them masks, and they still become angry.

Police added that the two drove off but were pulled over a few minutes later. She added that one of the two is looking for another charge of impaired driving, although she did not go into specifics.

Police said they have registered increasing cases involving a customer who got upset when reminded to put on a mask. Masks are a must at all indoor public businesses and spaces across British Columbia. However, those not able to wear one are exempted.

She added that this is unfortunate, seeing as the business proprietors are simply following health guidelines. Woyat and Davidson are scheduled to appear in court on 17th March and 9th April, respectively.