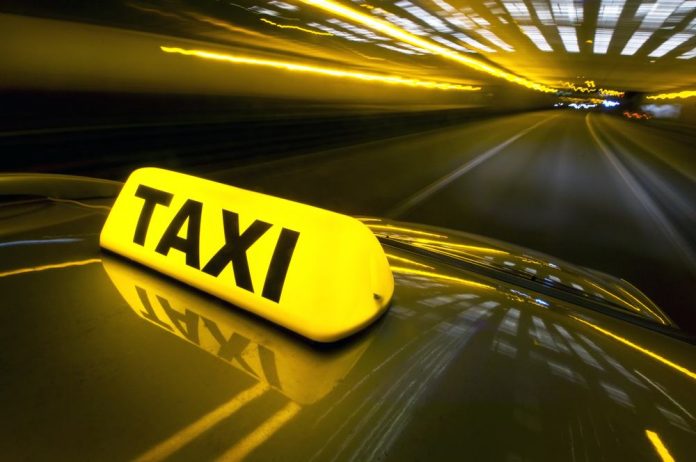 Mohamed Abdullahi, a taxi driver from Whitehorse, has been cleared of violating one of Yukon’s COVID-19 rules. Abdullahi was charged with breaking one of the COVID-19 rules after not wearing a mask in his cab while driving his wife home.

Justice of the Peace Sharman Morrison has dismissed the case today. On May 25th, the enforcement officer Adam Fredericks has testified in court, after seeing Abdullahi driving a cab unmasked. He stated that he could see the driver, who had no mask, and a passenger in the back of the cab.

Abdullahi represented himself in court. Abdullahi stated that he didn’t wear a mask because the passenger in the car was his wife and he was driving her home after picking her up from the grocery store. He added that he also uses the cab vehicle for private purposes. Abdullahi stated that, when Fredericks saw him, he was in the same COVID-19 “bubble” as his wife. Also, at that moment, he was using his cab for private matters.

Territorial Crown Ryan Wiens stated that as a taxi driver, Abdullahi was required to wear a mask at all times, because legislation demands so. The purpose of the rule, he said, was to give future passengers peace of mind and alleviate their fears of entering a taxi vehicle where they could get infected.

Morrison wasn’t convinced though. She stated that the driver was using his van for personal reasons and therefore, wasn’t violating the mask-wearing rules.