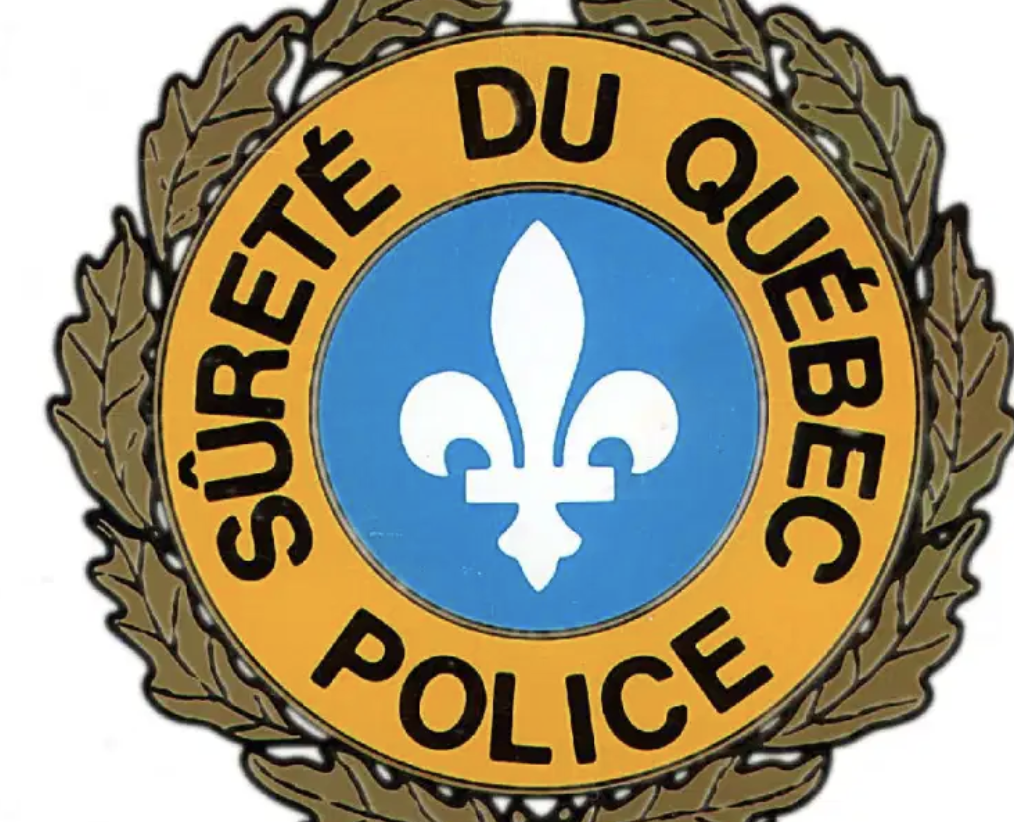 The Sûreté du Québec confirmed this evening at 7:57 p.m., that a Cessna jet, plane crashed into a field eight kilometres off highway 30.

“All we can confirm is that we fear for the lives of two men. At the moment, we are unable to say whether it is the pilot and his passenger or whether other persons were on board the aircraft,” explains Hélène Nepton in a press release, of the Sûreté du Quebec.  The two men later passed in hospital.

Around 6:45 pm, a call was made to 911 reporting the presence of a Cessna aircraft in difficulty in the Les Cèdres region. All emergency services were immediately dispatched.

This story is ongoing and will be updated as news is released by the police.